Mayor of Paris protests against the Airbnb Olympic contract / YonhapnewsTV 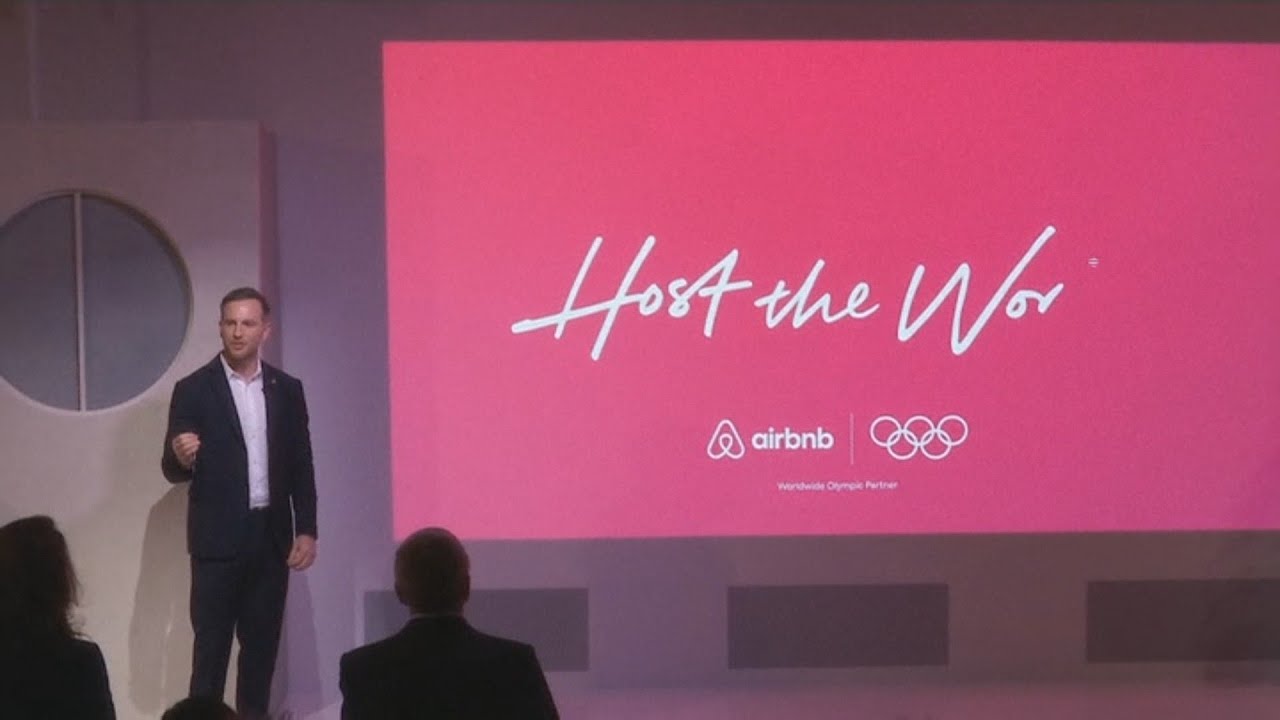 According to local media, Mayor Paris sent a letter to IOC chairman Thomas Bach last week claiming that Airbnb would not be an Olympic sponsor.

The day before, Airbnb signed an agreement with the IOC to support the property for nine years, from the Tokyo 2020 Olympics to the Los Angeles 2028 Olympics.

Earlier this month, the Airbnb market criticized Airbnb for distorting the property market and damaging the traditional lodging industry and driving an increase in apartment prices.