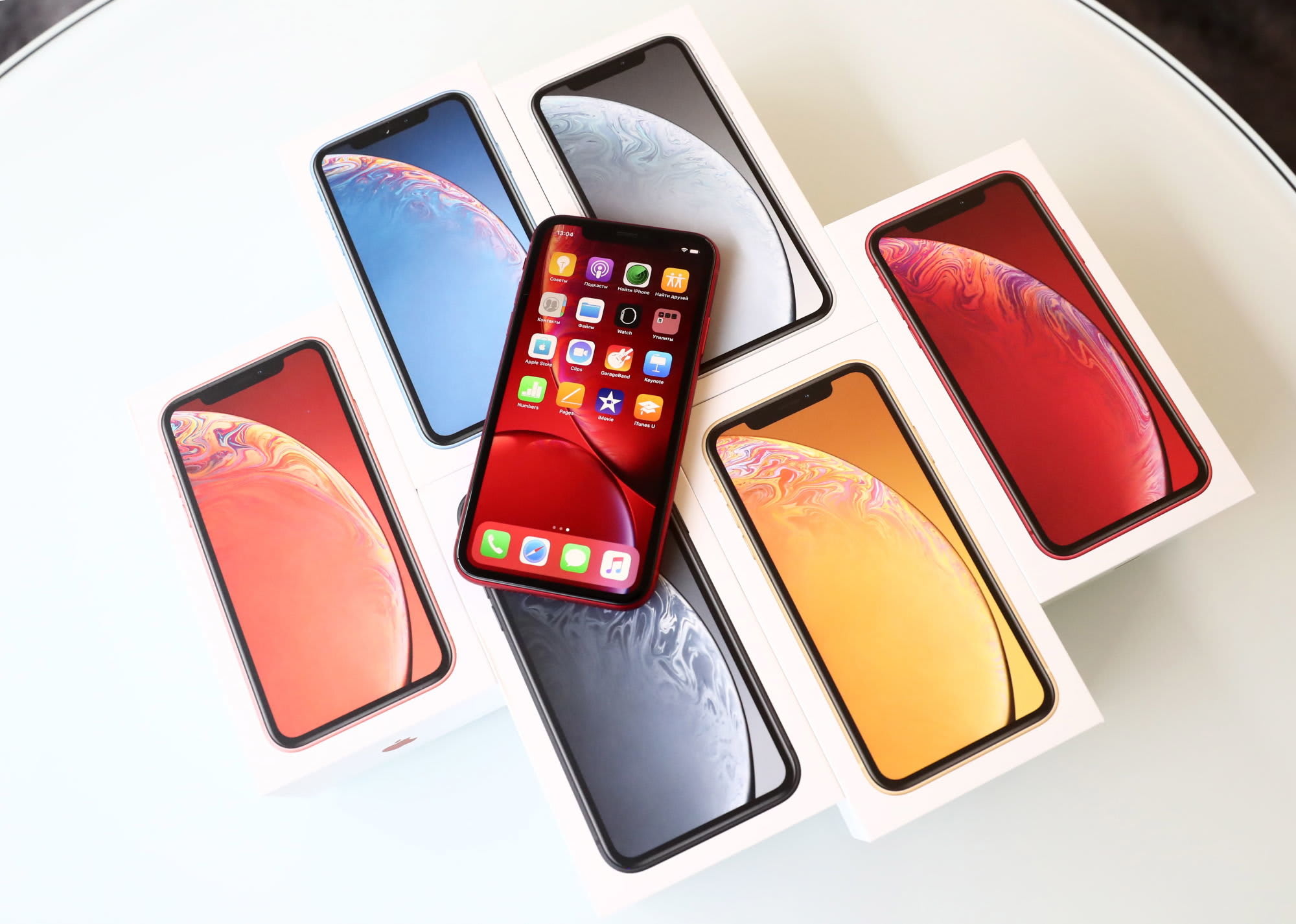 Traditionally, although these Apple products can be purchased in Amazon, many were sold by non-standard companies as marketplaces. This deal is before the holiday season, which is the turn of the year and the New Year battlefield, and could be a step for Apple's acceleration of device sales.

However, there are some points to be noted in the contract between the two companies. One thing like Apple's Smart Speaker HomePod, which is in conflict with Amazon's Echo Series, is not included. Again, Google Home, a competitor of Echo, is not treated as Amazon direct sales, so this is a predictable situation.

Nevertheless, Amazon's publicity commented, "We will make a selection of products based on many conditions" and will also include an opportunity to handle HomePod in the future. There may be speculation that there will be no threat to the Echo device as much as Google Home.