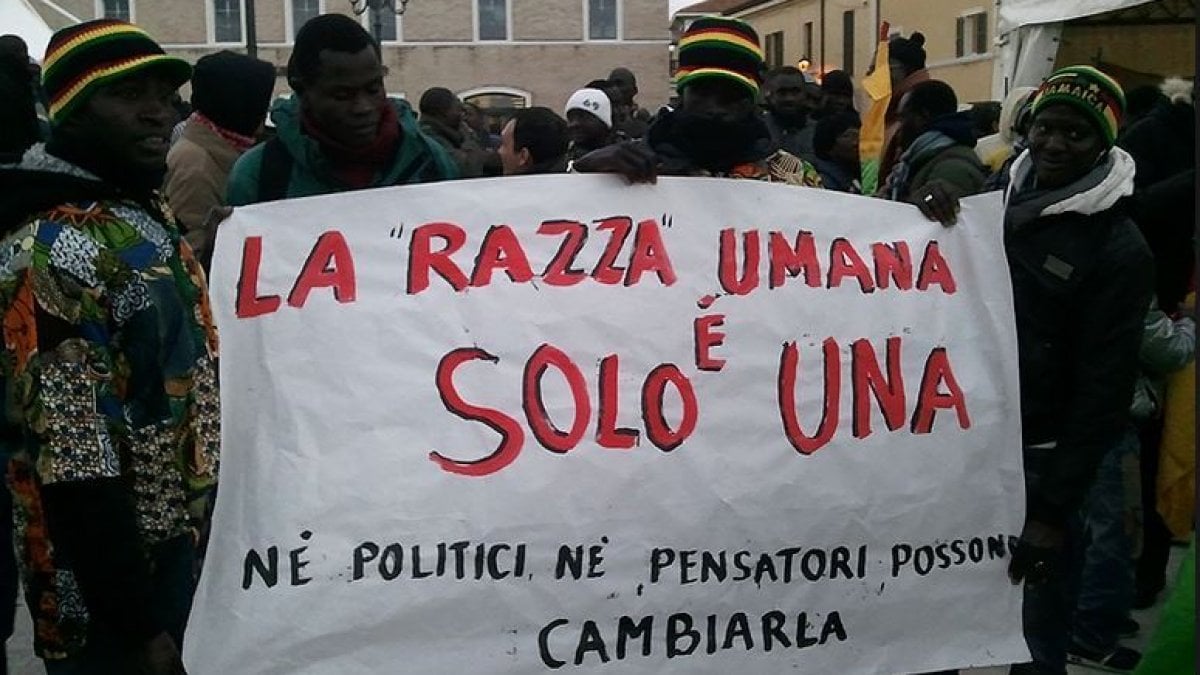 Applause and choir "Mimmo we are all with you" upon arrival at the Piazza della Repubblica by Mimmì Lucano, the mayor of Riace suspended, who will march with the protesters of the national parade against racism and security decree.

"There are so many feelings because there are so many people, I did not think that was so – Lucano said behind a banner written" Riace does not stop – I consider myself one of the many here. We can not refrain from running a society of barbarism, inequality and discrimination. They will not bend us – he added – I will not take a step back, even if I'm no longer a mayor, it's the desire to be there. "
About 20,000 people are expected for the national march against the Security Decree and Racism, where various trade unions, rights of housing, Baobab immigrants and social centers in other cities will participate. About 100 coaches coming from all over the national territory arrive at the capital of the event.

The procession begins at 14 from Piazza della Repubblica and ends at Piazza di Porta San Giovanni. The participants parade on Viale Luigi Einaudi, Piazza dei Cinquecento, Via Cavour, Piazza dell'Eququino, Via Liberiana, Piazza Santa Maria Maggiore, Via Merulana, Viale Manzoni and Via Emanuele Filiberto. Cleaning and removal of vehicles and storage spaces begins throughout the course of the course. There are also temporary closures of the streets at passage of parade.

However, the organizers are detecting motorway tolls that would have delayed the buses with policcks on the lanes. "It has been reported – reports the Italian National Secretariat for the Italian Left – that dozens of buses are stopped at police ports in Rome seeking and registering those who intend to participate in the demonstration against the Salvini Decree. It can be considered a normal and at least unacceptable practice or if we should rather think of a truly scary exercise. " 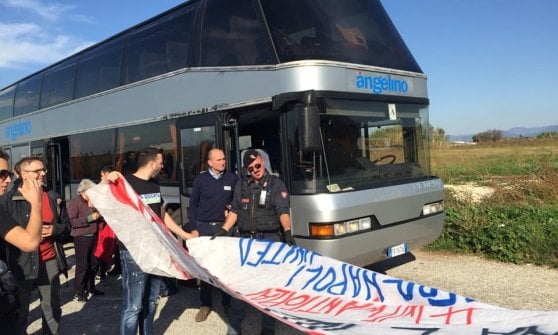 Max attention also on the sensitive and public goals of the city. About 20,000 people are expected to participate in the national demonstration, where trade unions and movements will participate. About 100 trainers of protesters from other Italian cities arrive to the capital. The event begins from Piazza della Repubblica to Piazza di Porta San Giovanni.

substances:
procession
center
no to racism