PS3, launch postponed for a small component of five cents 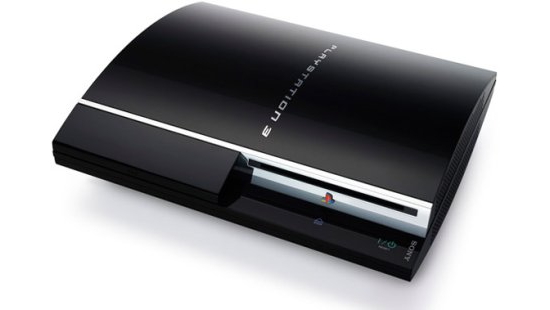 Phil Harrison, now executive responsible for Google Stadia but previously involved in the front line with PS3 launch with Sony and later with Xbox One on Microsoft, it revealed an interesting background on the famous and fateful postponement of the launch of PS3 in the market.

The launch of the PS3 was marred by a series of problems and bugs from Sony that have invalidated the launch in the market, such as the definitely high price and release date in remarkable delay compared to the competition, although the console has managed to reach the 87 million units in the world.

Although the Xbox 360 was already available throughout the West at the end of autumn 2005, PS3 managed to reach the market only a year later in the US and Japan and even in spring 2007 in Europe. All this delay, Harrison said, was largely due to the lack of supplies to an individual hardware component of the console, apparently insignificant.

It was a small one diode, worth all around 5 cents dollars but basic to the function of the entire PS3: this component was in fact indispensable to the reader Blu-ray, a central part of the Sony console hardware at that time.

To reveal this issue, after more than ten years, it is exactly the same Phil Harrison at IGN, who at that time was a senior executive at Sony and who may today feel relieved to have to launch a streaming service like Google Stadia instead , which counts too little on large-scale hardware production given the precursors.