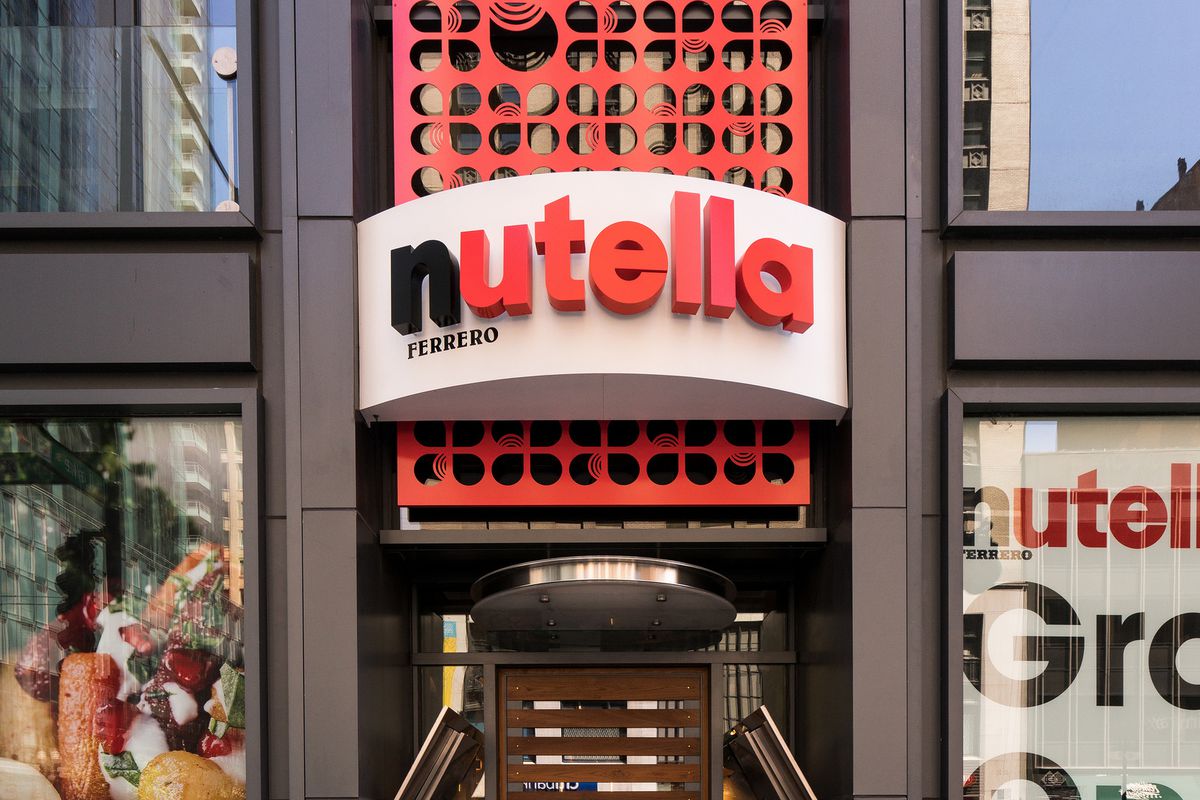 A brand new Nutella Café has been opened in America! Where? In New York City!

The manufactured product in Italy is increasingly estimated beyond the European borders. after Chicago, a new has been opened Nutella Cafè in America: in that of New York, Big Apple in person.

Delicious and tasty, the most famous spreadable cream in the world of the Ferrero brand opened its first store in May 2017 in Chicago, the city of the wind. As already mentioned, at the end of 2018, New York would have prepared to welcome the second point of sale of this kind. Said the fact: the new room has seen the light a Union Square, just at number 116 at University Place.

What will be eaten in a Nutella Café? The menu has not yet been revealed but there will certainly be: crepe with banana and nutella and with strawberries and nutella and then again ice cream, waffle, muffins, cakes, croissants, french toast, pancake and baguettes. All strictly coated with Nutella.

In the local Chicago, they also make revisions of Italian dishes but … with Nutella. An example? the panzanella with tomatoes has become a fruit salad with yogurt and nutella. The proposal is very broad and range from sweet to tasty, with sandwiches, salads and soups.

How does a lunch stop at Nutella Cafè? With a beautiful fondue with fruit or various dried biscuits. For those who are always in a hurry, special drinks have been created with a high level of gluttony, complete with matching croissants.

If you are planning a nice trip across the border, and you can not do without the spread of cream, New York and Chicago are for you. the Nutella Cafè in America they depopulate: I wonder if they will open other similar premises and especially if we in Italy will be honored to have one in every city!