Mouse and keyboard support for Xbox One comes next week 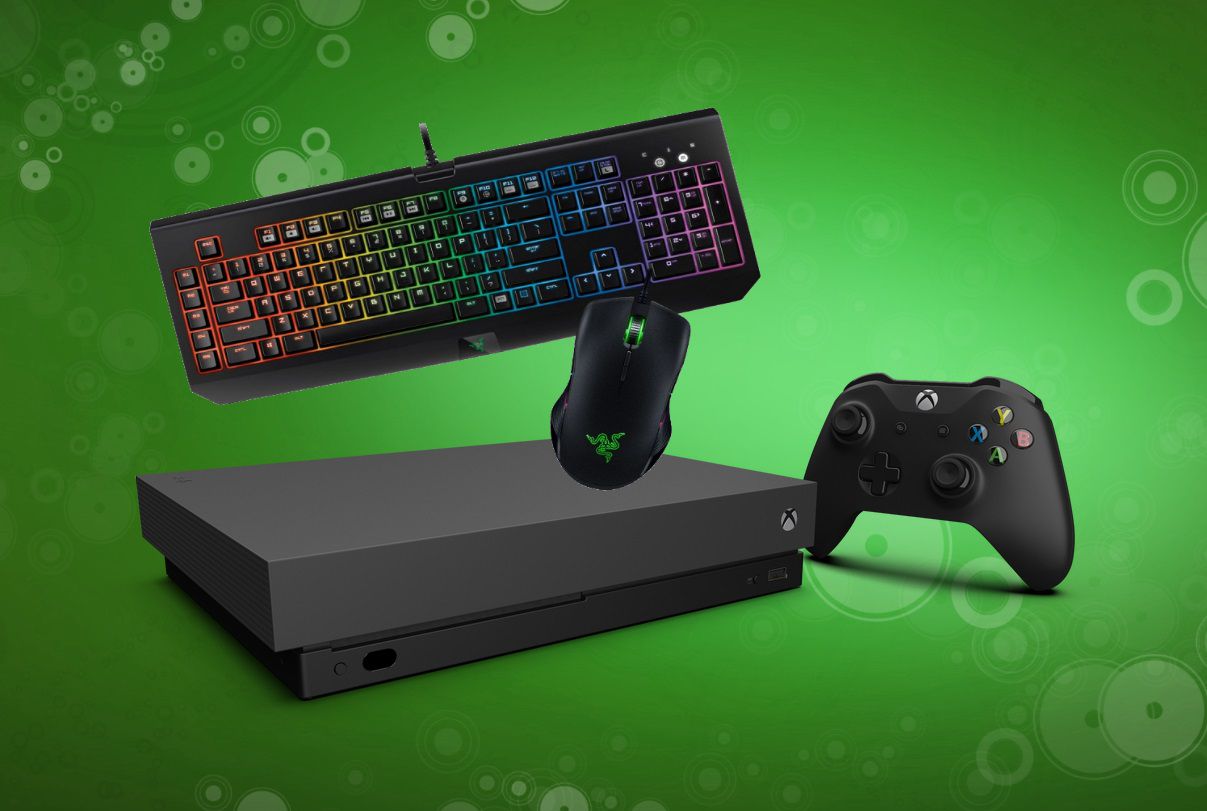 After the trial of Xbox Insider members, Xbox One Mouse and Keyboard Support will be available to all Console owners starting next week. The confirmation came from Microsoft during X018 FanFest lives from Mexico City.

Epic Games He explained how Fortnite will be one of the first titles offering mouse and keyboard support along with Warframe, allowing users to choose their preferred control system. The list of mouse and keyboard compatible games will be extended in November with Bomber Crew, Deep Rock Galactic, Strange Brigade, Vermintide 2, War Thunder and X-Morph Defense. In the near future, support will also be extended to Children of Morta, DayZ, Minion Master, Moonlighter, Vigor, Warface and Wargroove.

When the update is launched next week, all developers will have the right tools to calibrate the gaming experience with a mouse and keyboard and manage matchmaking and online matches between users who use systems in the most balanced way. of different controls.

Razer will be one of the most important partners in Microsoft in the creation of mice and keyboards designed specifically for Xbox One. The company's first products will be presented during CES in January.