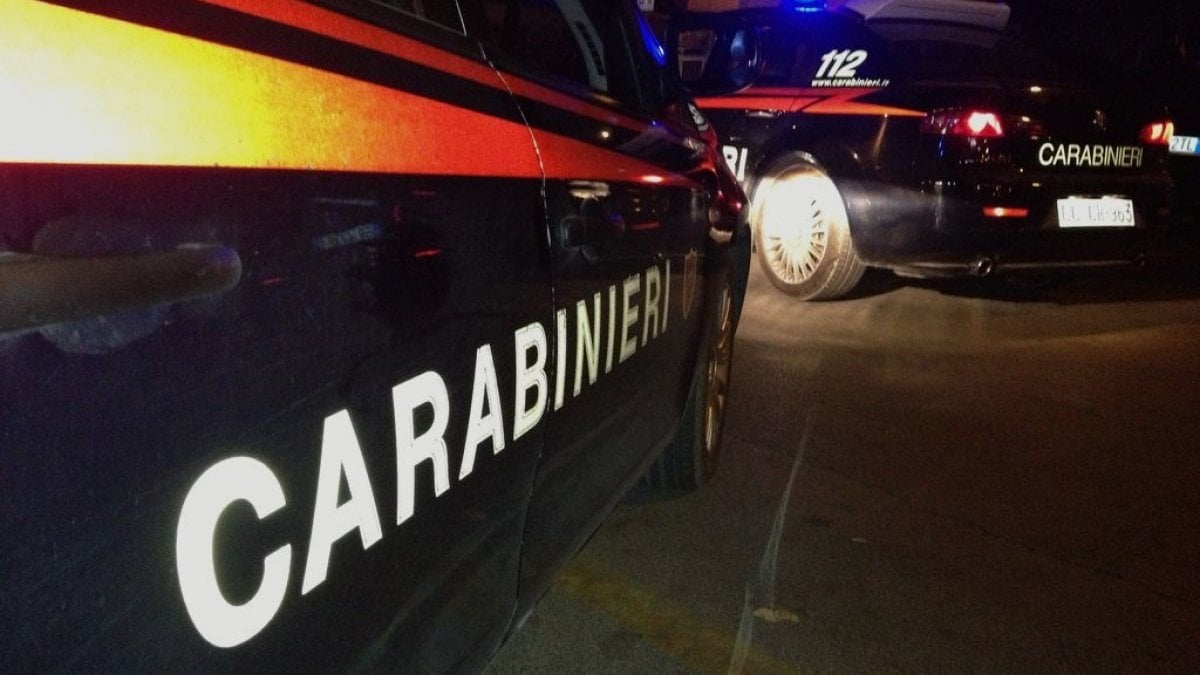 Twenty-two drug arrests are the balance of the operation of Carabinieri Bergamo and Brescia who have implemented the provision issued by the District Anti-Mafia Directorate of the Prosecutor in Brescia. The accusation against the people in handcuffs is to be part of an Italian-Albanian organization dealing with drug trafficking, sold in the Camonica Valley from Bergamasco and Parma. In prison also Gezim Sallaku, president of football Darfo, education that plays in the series championship D.

In his house, carabinieri seized three guns illegally imprisoned with their ammunition, were hidden in a gap in the garage of his villa overlooking Lake Iseo. The operation also enabled identification of a drug refinery in the Bergamasco area.