Home / italy / Maneuvering, the changes M5 come: from Imu to the church to the microtaxes | Iv proposes 230 modifications, Pd 900

Maneuvering, the changes M5 come: from Imu to the church to the microtaxes | Iv proposes 230 modifications, Pd 900 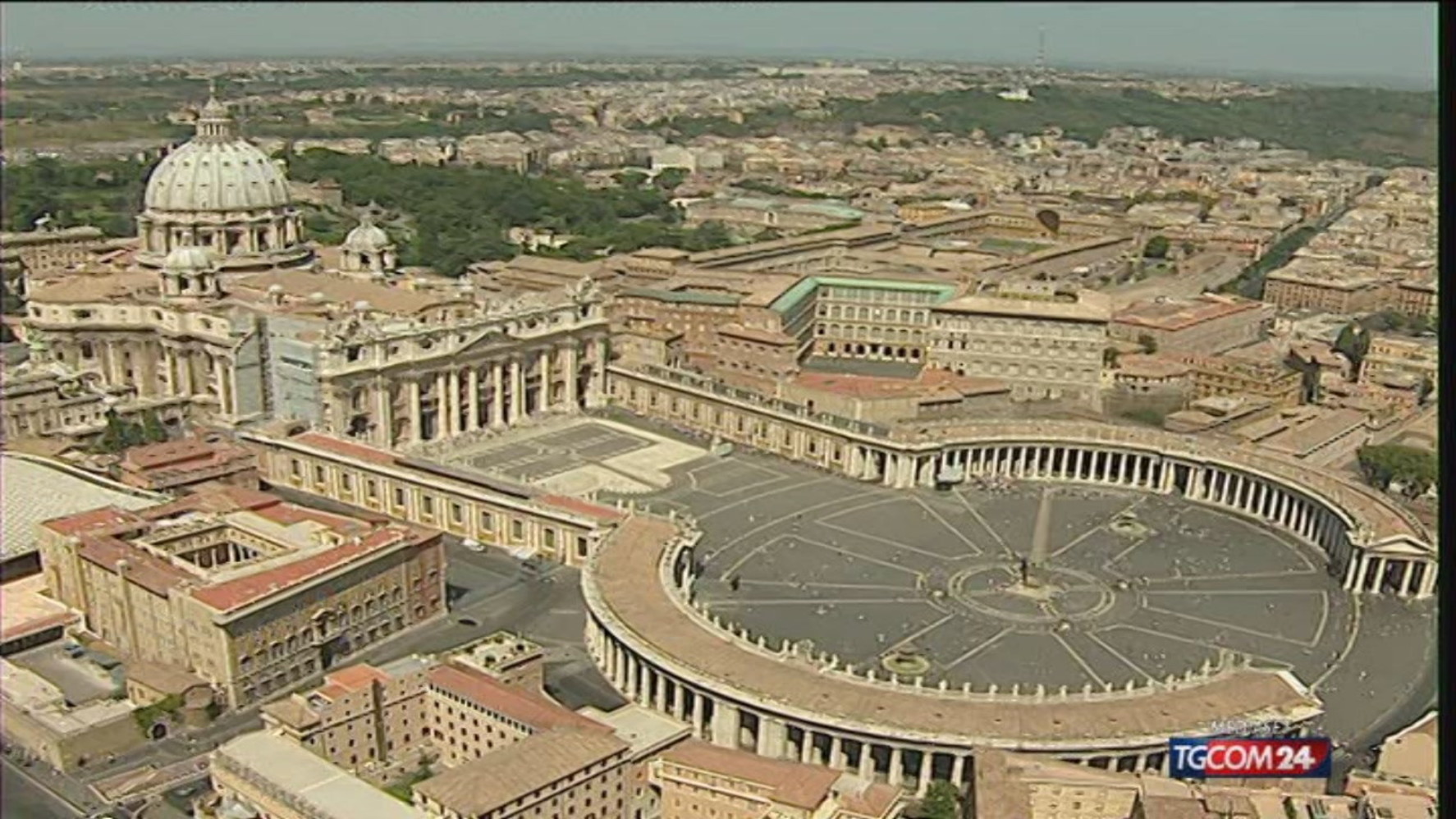 Italia Viva: "No to quota 100 and microtaxes" The new party founded by Matteo Renzi says "no" quota 100 and taxes "and many yes: to young people, families, to work, to the challenge of environmental security, to social justice, to economic development". This was stated by the group leaders of Iv Maria Elena Boschi and Davide Faraone: "Our main obsession is & # 39; no tax & # 39; The amendments suggest a complete abolition of microtaxes such as plastic tax, sugar tax and company cars."

PD asks to lower "sugar tax" and "plastic tax"Among the 900 changes, the Democratic Party also predicts some aimed at making the "sugar tax" less heavy, the tax on beverages with added sugar. In fact, a proposal signed by Andrea Marcucci stipulates that the tax should be reduced from EUR 10 to EUR 8 per hectolitre and from EUR 0.25 to EUR 0.20 per kilo for the products to be diluted. Furthermore, we ask that the tax be deferred until 1 February. The intervention would reduce revenue projected by the "sugar tax" by about 68 million in 2020. We actually estimate not more than 214 million but 145.6, while for 2021 it goes from 305 to 252.6. Another change plans to reduce the "plastic tax" to EUR 0.80 per kilo instead of one euro, excluding products made with recycled materials.

The new plastic tax M5 Among other requests, M5s are asking to exclude disposable biodegradable plastic products or those containing at least 25% or 50% of recycled plastic from the new plastic tax to avoid all disposable sanitary appliances (and not just syringes) and to reduce the plastic paper (eg pens) to 5%.

Returnable void and eco bonus Other suggestions for modifying the operation include the return surface, not only for glass but also for plastic containers for water and soft drinks, soap, detergents and even jars, a deduction of up to EUR 1,000 for those installing water filters at home (and 5 thousand for those who put them in bars and restaurants), an eco bonus for "environmentally sustainable" hotels and accommodation facilities, and a "Mangiaplastica" program with incentives for municipalities installing eco-compressors.

Citizenship income and short jobs An amendment also refers to an incentive to accept short-term jobs or those with "marginal" incomes when they are part of the citizenship program. The amendment then introduces "suspension" of the benefit, rather than forfeiture, in the event of changes in income due to employment with work
subordinate during the term of the contract. On the other hand, if the secondary work continues after the end of the year when it began, the forfeiture remains.

Water was facilitated for condoms Another suggestion to change the M5's tube facilitated VAT for "male and female condoms". An amendment signed by the pentastore Senator Gaspare Antonio Marinello stipulates that 10% reduced VAT should be applied to contraceptives. The cost of the measure is estimated at EUR 50 million per year.

And the Deputy Minister of Economy Antonio Misiani (Pd) for his part explains that "in Parliament we will work to improve a number of rules for the tax decision and the Budget Act, dialogue with parliamentary groups and economic and social forces. Deep certain measures such as the taxation of company cars and disposable plastic ".