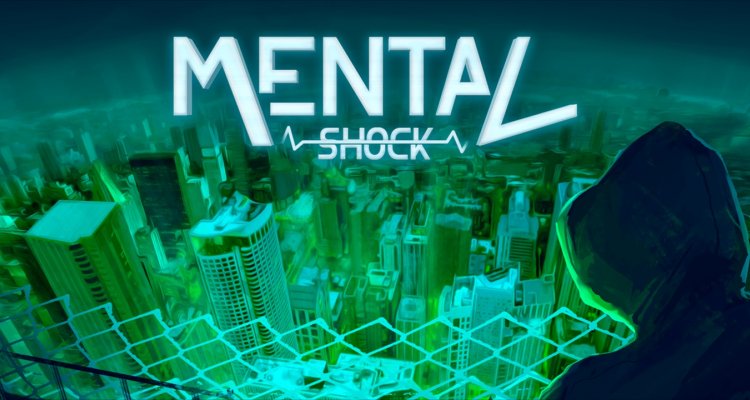 The development team includes children Elfspel, already known for the adventures of Little Briar Rose and Children of Silentown. Let's find out more through the press release:

The moon is a reality that devours innovation, technology and experimentation. The studio consists of 12 young people who specialize in design, development, games, script and digital strategy. A company that has tripled its staff in 2019 and aims to be one of the very first companies to develop innovative projects with an Italian heart.

"In Mental Shock, the boundary is an integral part of the story." says Fabiola, artist and screenwriter, "Imagine you can't hear, see or move. Athena, artificial intelligence, speaks directly to you. Thanks to her, you can do anything. But what will it pay? Spoiler!"

"In Mònda we always like to experiment with new technologies. The market for applications on Voice Assistant is incredibly interesting with estimates of annual growth of almost 30% in Europe over the next 5 years. When Amazon contacted us, we took the challenge immediately and the whole team A very educational experience and a big thank you to the Amazon team who accompanied us with great openness, says Battista, CEO of Mònade.

Mental Shock is the first interactive vocal adventure in Italy, available on Amazon Alexa.
As a victim of a terrible accident, you are only forced to move with the help of song commands given to Athena, a last-generation artificial intelligence. Thanks to it, you will enter a futuristic world full of intrigue and danger, gathering clues, exploring environments and using available objects. Many questions plague you: Who has reduced you so. Why you? And above all, what is the identity of MIND, the ambiguous and mysterious mental hacker that only you are in contact with?

The game is already available on Amazon Alexa and pronounces "open mental shock" to play the first chapter of the story for free.