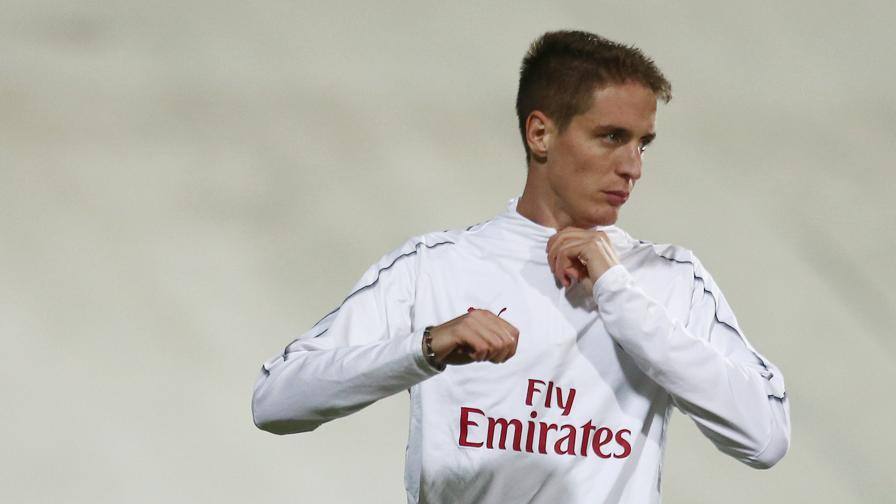 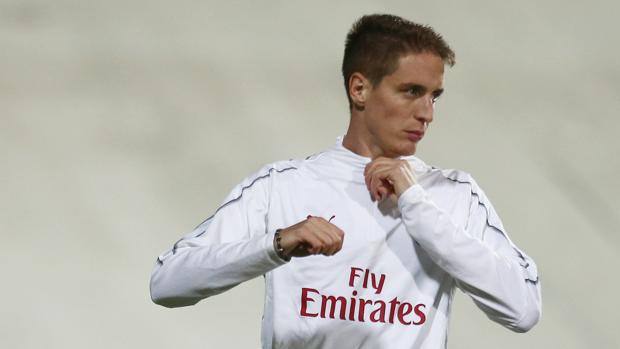 Andrea Conti has to deal with another stop, just after returning to the field after 432 days. This time, however, it was not the knee that plagued him in the last six months which stopped Milan's fullback. Rossoneri is betrayed by the nerves, in the game after Primavera 1 match against Chievo: after putting in his legs an hour's play in k.o. against Scala, returns to the locker room Conti has strongly challenged the arbitration panel.

bite –
A reaction that dear to the fullback, with the sports judge who used the heavy hand. Three rounds of disqualification "because he had reached the referee at the end of the competition, he prevented the same to close the door knocking two fists, and in the same circumstances he had directed the judge an insulting and elevated expression scream that ended only after the many invitations from the same competition director ". Then read the official statement, branched from league Serie A.

disqualification even for Maldini –
In addition to Conti, sports judge Paolo Maldini punished. For the Rossoneri prosecutor, an inhibition arrived on November 15, "at the end of the race entered the dressing room dressing room, but not authorized by the same, and directed to the same judge an offensive expression".