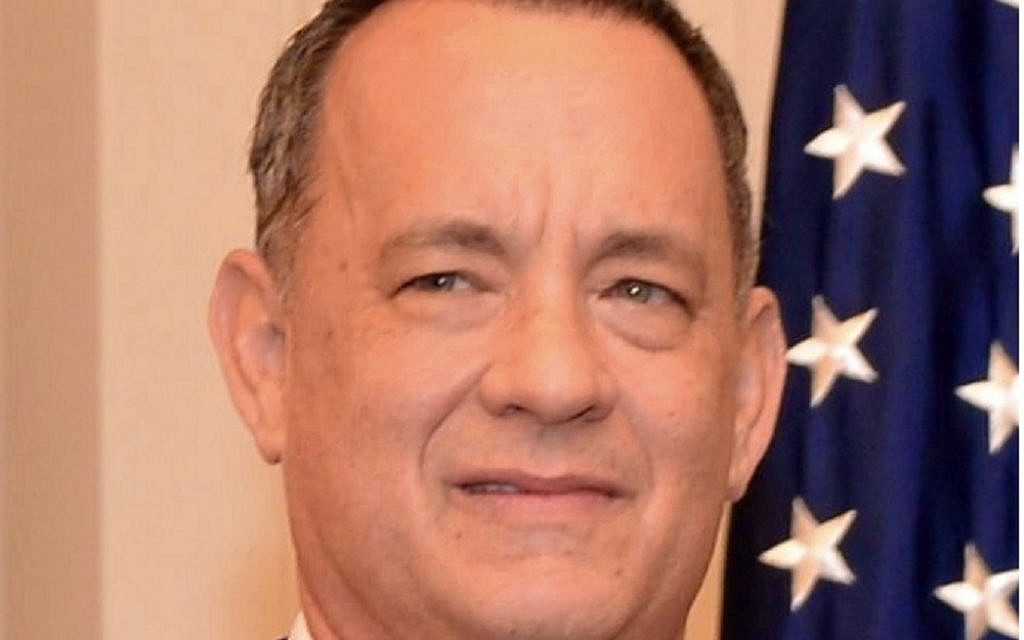 Actors Tom Hanks and Michael Keaton joined hundreds of people for a rally to honor for those killed in Pittsburgh's synagogue shooting,

The rally, under the banner "Stronger Than Hate: Concourse of Compassion, Unity and Love" was held Friday at Point State Park, located in Pittsburgh, reported the Pittsburgh Tribune Review.

The rally started with a moment of silence for the 11 who were killed in the massacre on October 27 at the Synagogue Tree of Life in Ekorre Hill.

Hanks was in Pittsburgh, who is researching and filming a film about the life of Fred Rogers, a native of Ekorre Hill. He joined the scene of Roger's widow, Joanne. Keaton is a native of Pittsburgh.

"A visitor will know how big a city this is because Pittsburgh has been tested," said Hanks.

"We gather here today on the 80th anniversary of Kristallnacht: one day where Jews in Germany, Austria and Czechoslovakia saw the break of glass companies saw vandalism and the damage done by physical damage – the words of anti-Semitism, reflected 80 years ago today, in the first violent acts that would lead to the Holocaust, said Pittsburgh mayor Bill Peduto during the rally.

The alleged murderer Robert Bowers has allegedly guilty of the federal district court and requested a jury trial in the case, which includes 44 charges, 32 of them punishable at death.