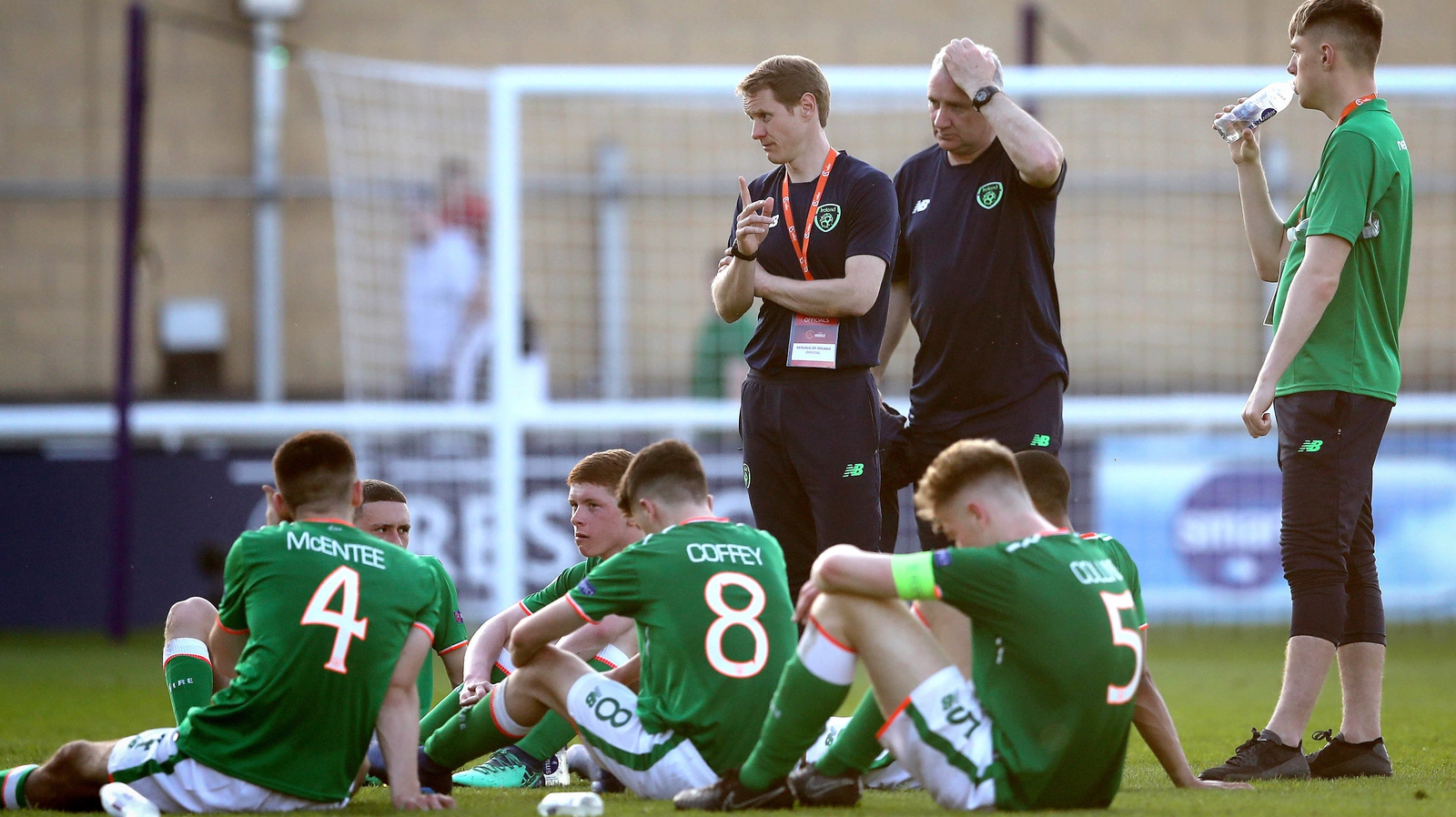 Garcia MacNulty impressed with Paul Osam's Under-16 side in September and the defender will now join the 17th of this international tournament in Dublin.

Brien has named a 21-man squad for the week's matches and with qualifications already secured for next year's UEFA under 17 European championships, serving under-17 International Tournament in preparation for the final in 2018.

Incredible goal scored by @FAIreland U16 center half, Anselmo Garcia MacNulty! His other goals for the game too @RealBetis_en plays in #JEJU tournament. #COYBIG pic.twitter.com/PexcJyMMMX

England and Germany qualified as top seed and got a heed to the Elite Round while the Czech Republic peaked Group 8 in the qualifying round with three wins from three.

Speaking before Thursday's opening game against England, the Brien announced the tournament is crucial for the team's construction next summer.

"This will be another step for the players. The tournament will replicate an eleven-stage and the players will play at a very high level.

"This week is about gaining more experience in a tournament set-up. I want the players to learn from the experience," continued Brien.

And O & Brien is pleased with the work done at the age of 16 and under 15 years.

"There is a lot of work on these levels. We always look at players from these levels. There are always players who will be challenging for a place in the team."

Ireland begins its 17th International Tournament in Tallaght Stadium on Thursday evening. Kick off is at 19:00. All FAI Season Card Holders can participate in the games for free.