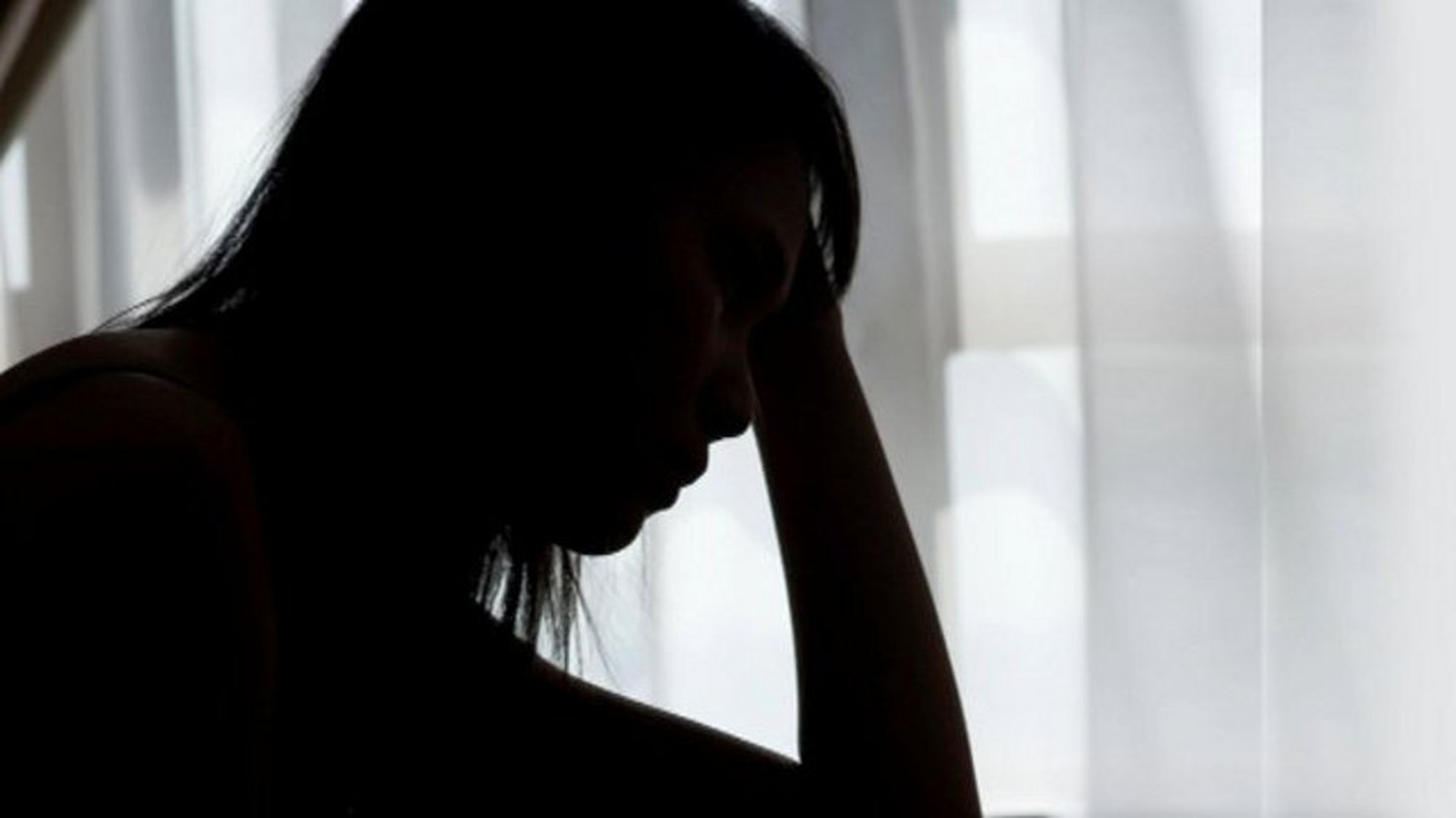 A study has suggested that an immune response in stressed mothers' brains can help explain cases of post-natal depression.

New evidence from animal studies has linked postnatal depression with inflammation in mood regulating areas in the brain.

Researchers believe that the results can help them solve the mystery of the distressed state, which is still poorly understood.

An estimated 15% of new mothers experience postnatal depression, also known as depression after birth, after birth.

Having postnatal depression can prevent a mother from biting with her baby and causing feelings of overwhelming fatigue and helplessness.

"Getting a better understanding of the factors contributing to this serious and widespread disease is the key to finding ways to better help women struggling," said Dr Benedetta Leuner, of Ohio State University in the United States, who led the new study.

The research focused on the medial prefrontal cortex, a mood regulating brain region that has previously been shown to be associated with postnatal depression.

Rats were stressed first during pregnancy to imitate a well-known risk factor for the condition.

After birth, the animals showed clear signs of depression similar to those seen in humans, including reduced attention from their puppies.

The researchers discovered that the stressed rats, unlike their unrestrained companions, had increased the levels of inflammatory biomarkers in their brains.

There was also evidence of linking stress to changes in the function of brain immune cells called microglia.

The results were presented at the annual meeting of the Neuroscience Society in San Diego.