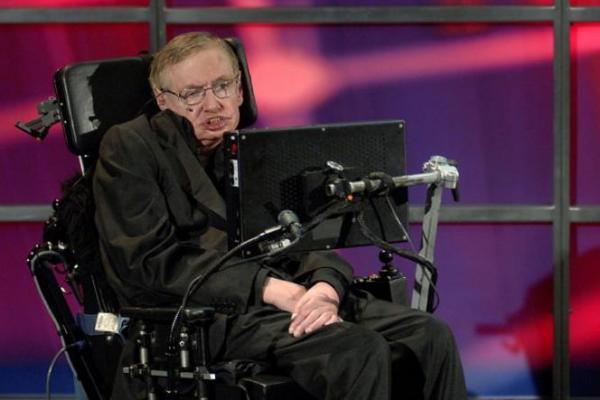 Cosmologist, Physicist and Famous Writer Stephen Hawking has an extraordinary IQ of 160

Jakarta – Who does not know Stephen Hawking. This smart person spent much of his time in a "smart" wheelchair that became his daily foundation. There is no doubt, so many chase after the ultimate "weapon".

"Hawking" hunters also target other objects. From theses, medals, to his manuscript. Last week, the physical wheelchairs sold almost 300,000 pounds, or equivalent to Rp5.7 billion at a charity auction.

A 76-year-old life trip that died in March, Hawking had to use a wheelchair because of his motor neuron disease. Reported by Reuters, his Hawking dissertation containing 117 pages titled "Expanding Universe Features" from 1965 was sold around 584 750 pounds, which corresponds to an interval of Rp 11.16 billion. The figures are above the original estimate of 150,000 pounds sterling. His items are sold online, such as a set of essays, medals, various awards and copies of his book "A Brief History of Time", signed with paintings along with letters and manuscripts. manuscript of Isaac Newton and Albert Einstein. For medals and awards were sold for 296,750 pounds or equal to Rp 5.67 billion. The articles were auctioned by nine-day Christie Auction Center entitled "On the Shoulders of Giants" for the Stephen Hawking Foundation and the Association of Motor Neuron Diseases.