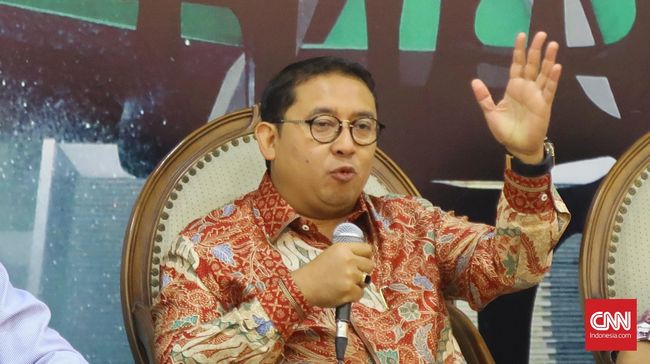 According to the Vice-Chairman of the Gerindra Party, the mission was PSI's right. However, Fadli reminded that PSI had to pass first to parliament.

"Try to send it to Parliament first. If you pass, you can. So the scene is still far away," said Fadli at the Parliamentary Complex, Jakarta, Monday (12/11).

Fadli was reluctant to comment on the mission, including the problem behind the idea. For Fadli, the mission is still in imagination.

Previously, PSC chairman Grace Natalie said that her party would never support regional regulations based on religion. This, Grace said, is one of three missions that PSI legislators will run if they are trusted to sit in parliament.
"PSI will prevent the fight against injustice, discrimination and all intolerance measures in this country." PSI will never support regional regulations or sharia regulations. There should be no more closure of worship services, "Grace said in his speech. in memory of PSI, ICE BSD's fourth birthday, Tangierang, Sunday (11/11) night.

The other two PSI missions are to keep leaders at national and local level from disturbances of "black politicians" and to end the practice of wasteful and leaky budgets in parliament. (swo / pmg)