You can retrieve sent messages in Messenger 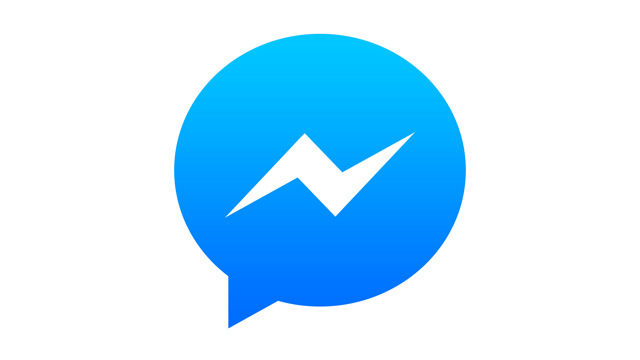 Have you ever sent a message from Messenger to a sudden start, but did you regret immediately? Developer is already testing the feature that provides a solution to this problem.

According to Verge, the 191.0 update for Messenger for iPhones and iPads now includes an unsend button, which is exactly what the name suggests – can be undone / deleted with the sent messages.

According to the news, this feature will work if the recipient has not read the message yet and we only have 10 minutes to do it. So if we try to delete it after 10 minutes, it will only disappear from our account.

The development has been in focus in April, after Facebook confirmed that Mark Zuckerberg has deleted several of their sent messages. The function was tested in October.

Facebook Messenger finally works with "Sent Message" in the app for everyone!