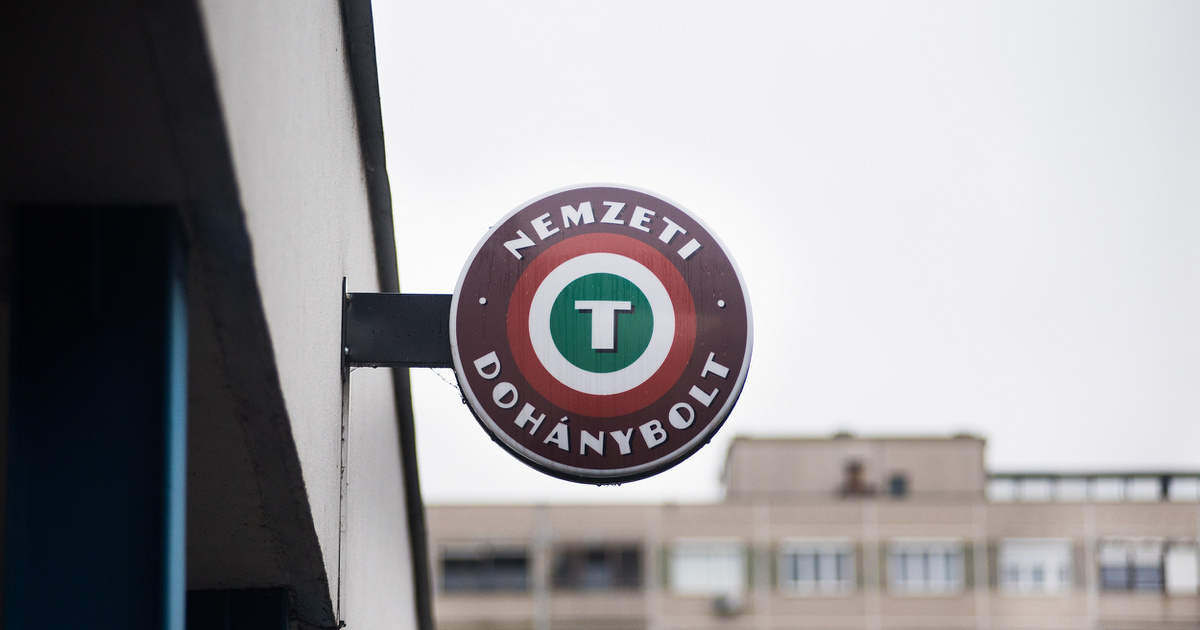 In October, consumer prices were 3.8 per cent higher than last year, according to the Central Statistics Office (CSO) on Thursday. Finally, in December 2012, inflation may be higher.

Seasonally adjusted core inflation, as in the previous month, rose again by 0.2 percentage points to 2.6 percent. During the past year, the price of vehicle fuels and tobacco increased significantly. The increase in excise duty on tobacco products was also published in October. The price of food grew 4.6 percent over the same period last year, and most vegetables grew more expensive.

For fuel, it paid more for 16.2 percent compared with September by 1.1 percent. The price of tobacco products grew by 7.3 percent and spirits by 3.0 percent. Domestic energy grew by 1.3 per cent, including bottled gas 12.7, by 9.5 per cent, while the price of solid gas, electricity and district heating was the same as last October. Clothing and durables showed moderate price increases of 0.8 and 0.2 percent, new car prices increased by 6.4 percent and decreased by 8.5 percent.

During the first ten months of the year, consumer prices increased by an average of 2.8 percent, and they were already at an unprecedented height.