Norway: Oil tanker collides with frigates off the west coast of the country – News – News 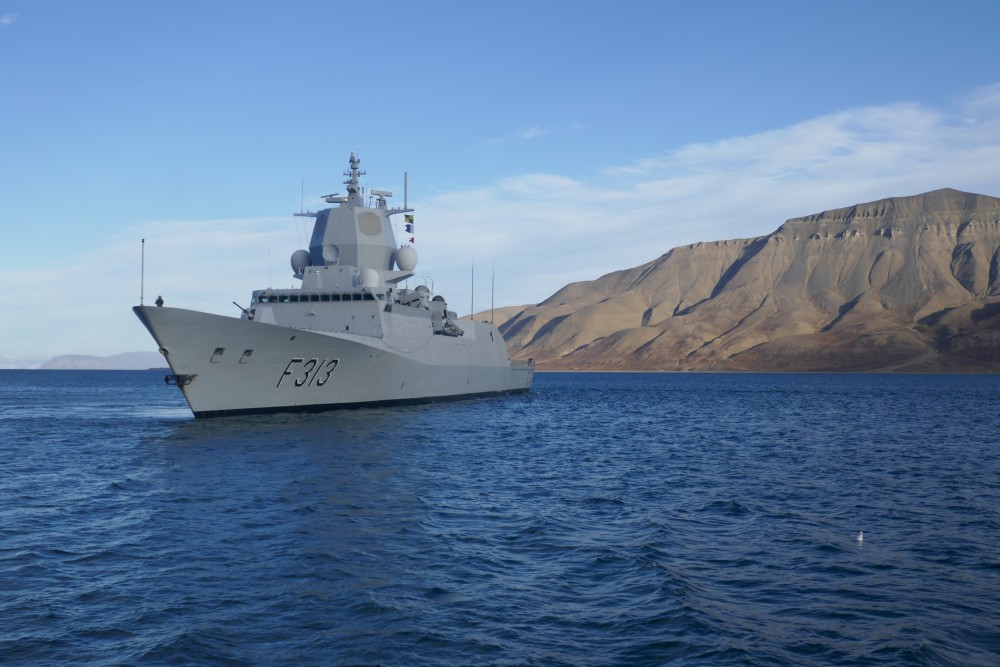 An alarm was reported at the beginning of Norway when seven people were injured in an accident on Thursday with an oil tanker and a frigate from the sea off the western northern coast.

The police said the KNM frigate Helge Ingstad flooded and removed his crew of 137 sailors.

There is no information that causes damage or leaks from the oil tanker, members of the rescue crew members told Norway's TV2 TV network.

The network also reported that the tanker is Sola TS.