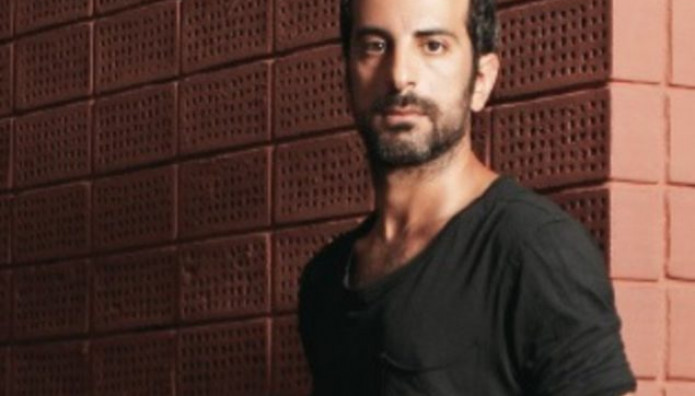 Panic for another day on the platform of My Style Rocks.

The main characters in "quake" in the episode on Thursday were Nadine and Stelios Koudounaris.

The player from Lebanon, although he continues to judge, does not like to judge her. So when Elli and Christina expressed their objections to the choice of her attire, she became ironied.

So when Stelios Koudounaris came to judge her, he said: "If you learn to listen to your compatriots, it will help you a lot in your work. Because you think you have more aesthetics than your compatriots, you put a wall and gets aggressive. (…) It's too ugly and I have to say it. "

Then the designer explained that the skirt she wore had been worn again in the game, but you did not even accept this comment and answered how Judges score subjective and some girls get high grades without deserving, which means lacking objectivity and "sympathy" with judges.

Nadine threw the tones, and Konstantina Spyropoulou asked the judges to scrutinize and forward to the next girl to "calm the breath".