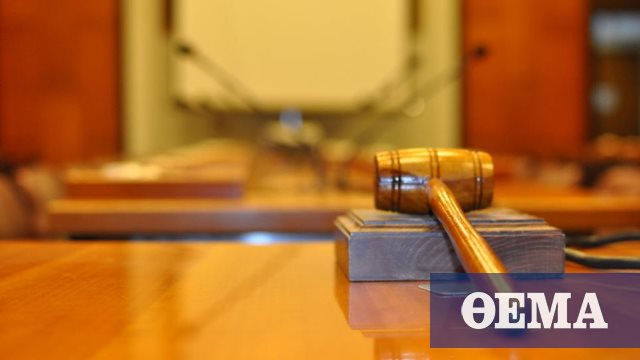 military Judge they ask the government to extend – depending on the extent to which they hold – the threshold for retirement from the military corps and military law. This means that they require an age limit for the pension to be the same as for its colleagues serving in political, criminal and administrative justice.

According to the Military Judicial Code, military officers A must leave their office as soon as they reach 60 years and from the rector's grade to over 62 years. In addition, the chairman and prosecutor shall be arrested at the age of 62, provided that they have completed two years in this post (instead extending their maturity).

On the other hand, according to the constitutional requirements, the judges of civil and criminal courts are required to leave as soon as they reach 65 if they adhere to the rank of the appointed adviser or prosecutor and those who have a higher degree of compulsory retirement as soon as they reaches its 67th birthday.

Now the prosecutor's office has referred to a military judge with the rank of Rev. B (equivalent to the araopagite) retired last July "as a successful ending of his career as a result of his 62th birthday".

He claims that the difference in leaving the body between military and civil law is unthinkable and illegal.

It points out that military judges and their colleagues in civil and criminal courts have the same rights as those set out in Articles 87, 88 and 96 of the Constitution.

At the same time, it is noted that Article 4 of the Constitution, which stipulates the principle of equality between citizens, does not allow different treatment for officials having the same formal qualifications and providing the same legal task.

But Articles 96, 88 and 87 of the Constitution require all legal officers to have equal, self-confident, personal and operational independence, "adds the military judge.