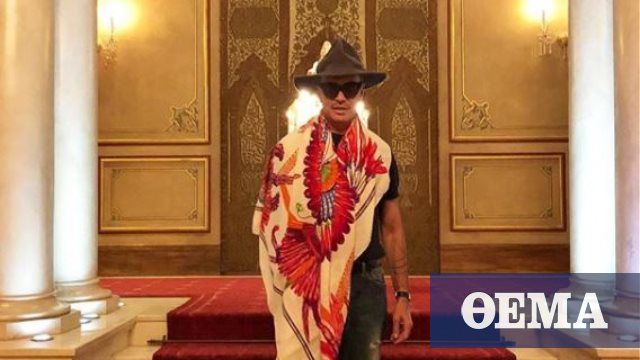 At the police station in Syntagma, in Kolonaki, he appeared Lakis Gavalas within the limits of the restrictive conditions imposed on him for tax evasion.

He recorded a snapshot of his appearance in the ward and wrote with his special humor in the caption: "at Kolonaki Police Station unleaded his lens. The Low News Lakis Gavalas where he was presented for his established presence every month as a suspected flood of the highest Greece with legal citizens and it was obviously released. "