Finish the accession negotiations with Turkey 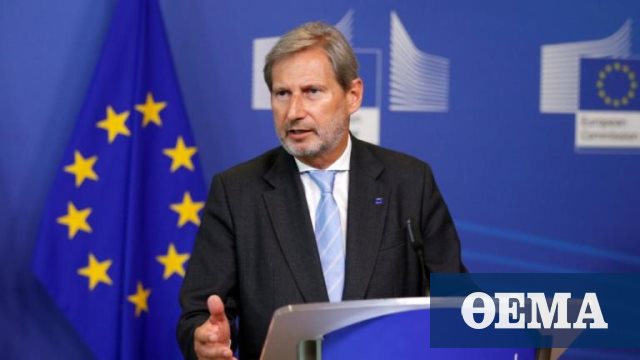 "In the long run, Turkey and the EU would be more honest to follow a new direction and end the accession negotiations," Die Welt

European Commissioner for Enlargement, sir Johannes Han, proposes in its statements today announced that the accession negotiations with Turkey.

"In the long run, Turkey and the EU would be more honest to follow a new direction and end the accession negotiations," said Khan in Die Welt, writes the conservative newspaper in his paper.

The persistence of the accession negotiations, initiated in 2005 and continuing, closes the way to what he considers to be a "realistic strategic partnership".

He pointed out, however, that it is up to the EU Member States to decide which way to go. So far, there is no indication that the majority of member states are happy to officially terminate negotiations.

The EU countries have noted that the negotiations have actually ended, and have expressed deep concern about the rule of law, citizens' rights and freedom of press in Turkey.

Khan has long maintained that close cooperation with Turkey should continue, but requires it to be pragmatic and explains that this relationship must be well-defined, taking into account the interests of both parties and the choices they have in Ankara at their disposal.

Khan also proposed upgrading the Customs Union, which is still in force with Turkey, something that the EU had rejected in June.