The first AMD RX 590 models are available on the market 15.11.2018 at 19:45of Antonio Funes –
The first models of the AMD Radeon RX 590 have come to the retail shelves. Thanks to a more modern way of manufacturing GPU, the Polaris update has a significantly higher clock rate than the AMD Radeon RX 580, and also leaves the Nvidia GeForce GTX 1060 in a test of the PC Games hardware.

AMDs expect Polaris Refresh has reached its first retail shelves. As you can see in the pricing of PC Games Hardware (from 15:11, 19:30) there are four models of the new AMD Radeon RX 590, of which three are also available in some online stores. Our PC Games Hardware colleagues have also released a test investigating the AMD Radeon RX 580 update under the magnifying glass. With a smaller footprint of 12 nanometers, the new AMD Polaris 30 XT graphics card from the AMD Radeon RX 590 works more efficiently than the older Polaris 20 GPU, manufactured with a 14 nanometer manufacturing process. The filigree manufacturing method allows for higher clock values ​​without the need for electricity and thus the heat becomes a problem.

Incidentally, the new AMD Radeon RX 590 is also interesting as you will get a bundle of games with three announced games through an AMD campaign at participating retailers, which you can download on their release: Remake of Resident Evil 2 (January 2019) and Devil May Cry 5 and Tom Clancy's Division 2 (both March 2019). The AMD Radeon RX 570 and RX 580 also have bundles, but you have to choose two of the three titles. 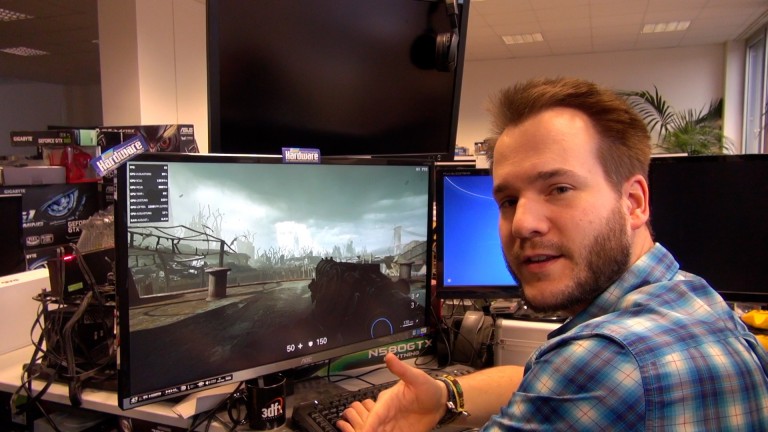 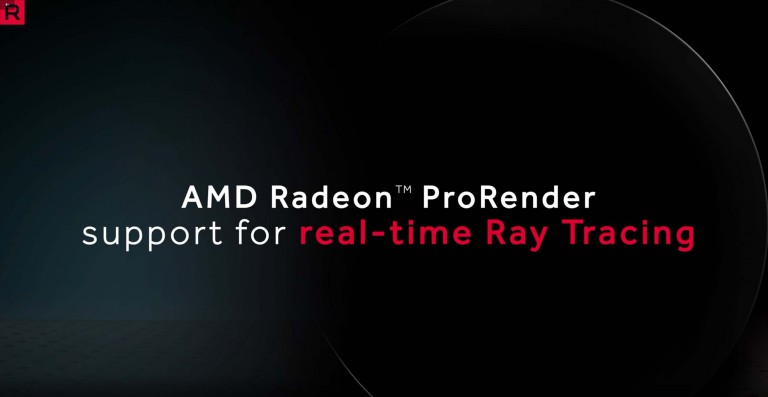