Eintracht wants to make progress in the Europa League perfect 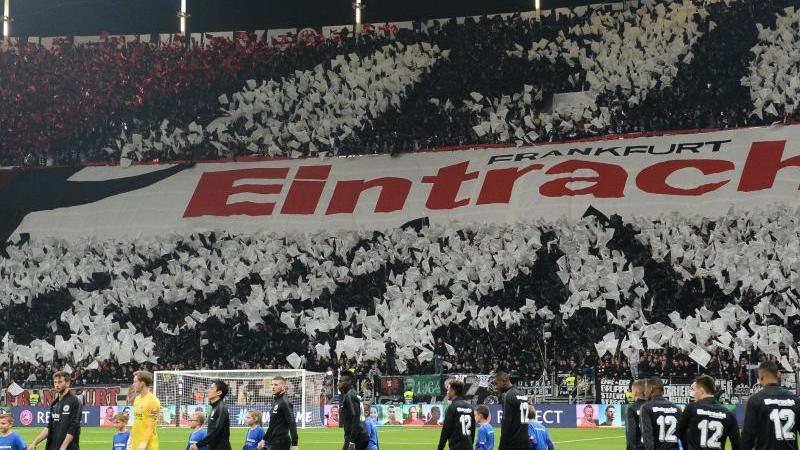 With a victory at Apollon Limassol, Eintracht Frankfurt wants to enter the knockout phase of the Europa League prematurely perfect today (18.55 / DAZN). The Hessians lead Group H with nine points before Lazio (6) and Olympique Marseille and Limassol (1 each). Should last year's finalist from southern France fail to win his guest appearance in Rome, Frankfurt will even be pulled to progress. Coach Adi Hütter announced his team's goal of reaching the sixteenth finale just two matches before the end of the group game.