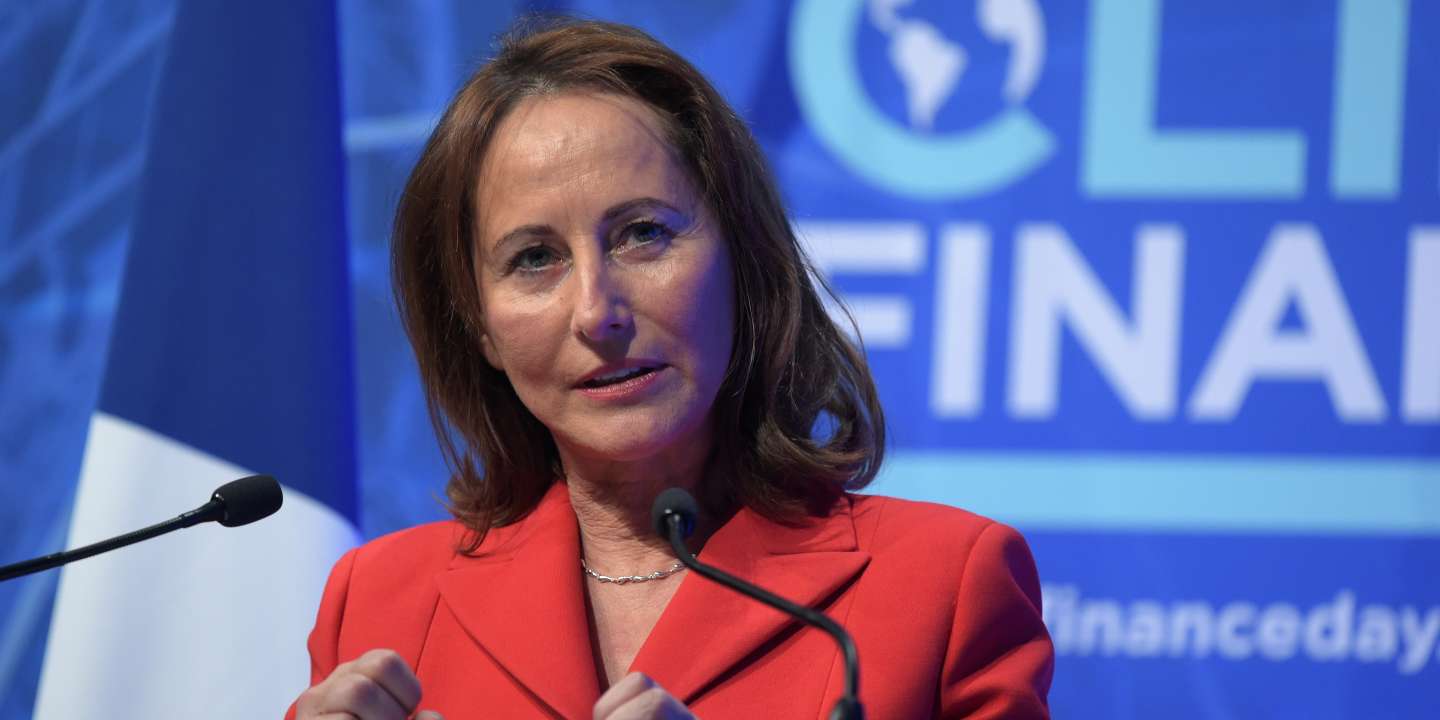 And if Ségolène Royal again was a candidate in a presidential election? Asked about it on Sunday November 11 in France 2, the former minister told his fight against the environment "Perhaps" of the.

During this interview, Mme Royal explained:

" What I can tell you more specifically is that the struggle of my life, and today more than ever, is the battle for the protection of the planet. "

"It can go through the presidency of the Republic?" then asks him Laurent Delahousse. "Perhaps", replies Mme Royal, "But it's the biggest battle today that connects all other fights, including the issue of security".

Decision "in January" for the election to the European Parliament

In the election to the European Parliament, the former Minister for the Environment, which was specifically called upon by the Socialist Party to be the head of the list, confirmed that it would confirm its decision "In January". "If I ever commit, it will be to defend the causes in line with those mentioned earlier"she added.

In late October Mme Royal has published a book entitled What I can finally tell you, where she returns in particular to François Holland's quinquennium, during which she was the Minister of the Environment between 2014 and 2017. She specifically encounters the decisions taken by the head of state, such as taxation, labor law or territorial reform.