Today: Re-trial of 7 accused of "cause of vengeance" 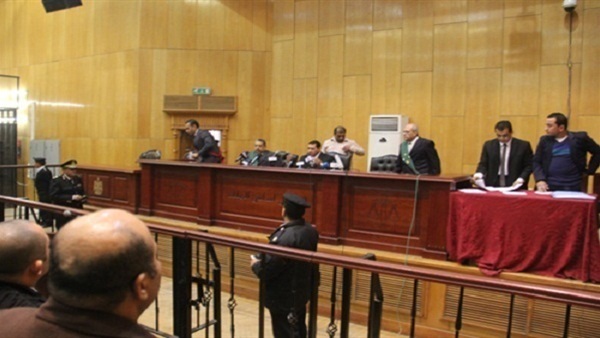 On Monday, Kairos Criminal Court, led by counselor Hussein Qandil, was arrested by police secretary in Fatima, who is considering Monday reassessing seven accused in a reversal case against Usem.

The session will be held under the chairman of Chancellor Hussein Qandil and the membership of Adifi Abdullah Al-Menoufi, Khalid Nassar and Hossam Abdul Rasool's Secretariat.

The Criminal Court disputed the convictions of the Criminal Court of Giza, held at the police academy, for the execution of 12 accused of the revenge of the murder of the victim, Yahia Abdel Moneim, deliberately and preventively, and began killing two others, including a child for the appearance of "revenge" Among them.