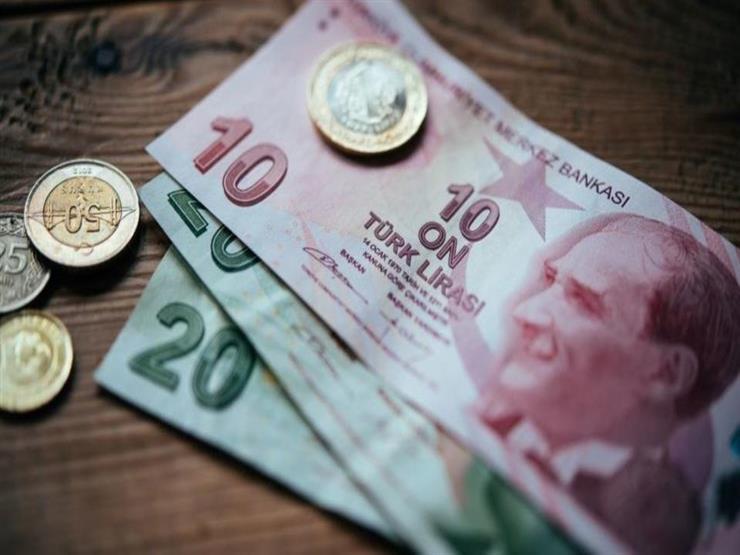 Consumer price inflation accelerated in October in Turkey to exceed expectations as consumer prices rose due to continued lira in lira.

Inflation rose to 25.2 percent in October from 24.5 percent in September, over the average 25 percent estimate of the economy, reported Bloomberg's news agency on Monday, quoting annual inflation in Turkey since June 2003.

Monthly inflation was 2.67 percent, compared to 2.5 percent forecast of economists in a Bloomberg survey.

The agency said that the consumer price collapsed the opposite wind that the Turkish leadership faced due to the fall in the price of the pound in the previous year 2018. The Chief of the Central Bank considered last week that the fall of the pound is the biggest threat to price stability in the short term.

Inflation rose to 25.7% in October from 21.8% in September to become the largest monthly contributor to the high annual inflation rate in Turkey.

Food prices, which account for about a quarter of the inflation basket, rose to record high this year to 29.3 percent from 27.2 percent in September.

On the other hand, transport prices fell to 32% from 36.6% in September, something to the sharp rise in annual inflation, while electricity and electricity prices rose 29.4% this year from 27%.

Core inflation, which excludes volatile goods and services such as food and energy, rose to 24.3 percent from 24.1 percent, the agency said.