The train station is newborn. However, in the spring, the workers will return 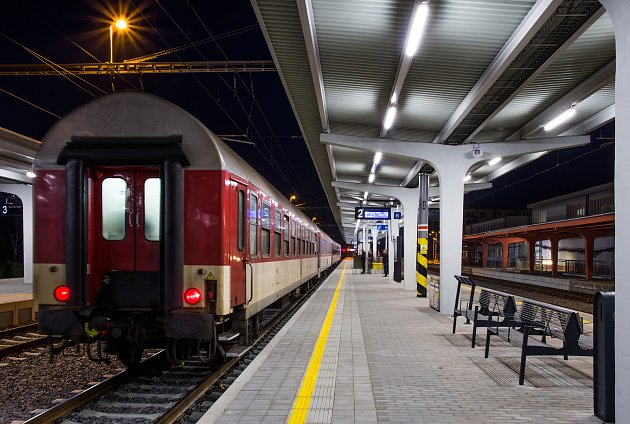 After months of construction work, noise and discomfort, there is a modern train station available in Karviná. Both platforms, roofing and a new information system are brand new.

The main building activities are carried out according to the project documentation and completion is underway in the basement where tiles, floors and lifts are ready. According to the chairman of the railway and transport administration (SŽDC) Mark Illia, the progress of these jobs is not dependent on the exclusion activity but only on the weather. "These jobs should be completed by the end of this year, but they are wet processes so potential frost can break them by spring 2019," Illiah reported.

Even when the weather winners will want the weather and finish all the finished hand by the end of the year, the workers and the machines will return to the station in the spring and start the rebuilding of the first platform. Although upgraded a few years ago. But …

"This platform was not originally part of the building, and at the time of preparation of the project documentation it belonged to the Czech Railways and SŽDC assets. It was just before construction began. During the implementation of the work at Karviná Railway Station, it was found that the platform no longer exists meets the standard requirements, so it was decided to carry out its reconstruction, "said SŽDC spokesman.

At present, the project documentation is prepared, the expected implementation date is spring 2019. According to Illia, however, this work should not adversely affect passengers because the two platforms are in operation.