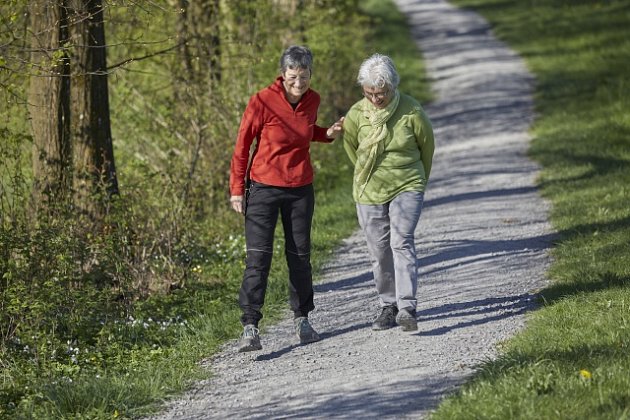 / INFOGRATION / The longest life expectancy is in Prague, the lowest in the north. The reason is the environment, demanding occupations and stress.

Nové Město nad Metují in the region of Hradec Králové. This is the promise for men who want to live for as long as possible. At least according to the information provided by the Czech Statistical Office. The life expectancy at birth, the average age that people can live here is 78.64 years and is highest in the Czech Republic.

For women she leads a table between the districts of municipalities with increased competence in Náměšť nad Oslavou in the region of Vysočina, followed closely by the new city above Metují. Jump in Namest when 84.03 years.

At the opposite end of the steps lies Bílina in the region Ústí nad Labem, while the women in the Czech Republic are Litvinov. The life expectancy is about five years lower.

According to recent published data from Eurostat and Czech statistics, however, several years differ, not only between individual cities but also between regions.

For men they are up to four years old. According to a comparison compiled by Prague Daily, it is the worst gentlemen from the northern part of the country, such as the Ústecký region or Moravskoslezsky.

For women, the distance is slightly lower, three years. They also have a chance to experience Pražačka's highest mean age together with members of the Highland's gentle gender. The worst are women from northwestern Czech Republic.

Experts have attributed a number of factors to differences. For example, stress or bad environment. But it would be a mistake to believe that stress only affects overpowering Prague. Regions with the shortest life expectancy are among the longest among those with the highest unemployment and population indebtedness. In addition, the impact of industrial pollution is the worst quality of the environment.

We are lagging behind Europe

Lifespan is also related to education and accessibility of health care. "More educated people are more interested in their health, prevention and easier to get better wages without having to work in risky operations," says demographer Tomáš Fial of the Prague University of Economics. For example, Prague has the highest wages, a high percentage of academics and also high-quality hospitals.

The average life expectancy will increase in the Czech Republic in the long run. Last year, something fell, but it is a small fluctuation, we live on average for several years longer than twenty years ago. However, the EU average is still up to two years higher. In developed countries, that's a lot more. "There are many more smokers and drinkers in Eastern Europe. This is the main reason for the difference in expected life," quotes Eurozop Zoltana Massay-Kosubka in the European Public Health Alliance (EPHA).