Representatives of ODS, STAN and KDU-CSL will discuss senate 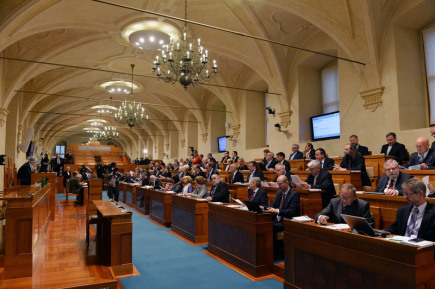 Prague – Representatives of the strongest fractions – ODS, STAN and KDU-CSL – will renegotiate the future Senate organization. Not a month since the beginning of this year's election, the factions have not yet reached agreement on who will lead the upper chamber. None of them have majority. The authority of the Senate Chairman is supported by eighteen citizens and Democrats, as well as a 15 member club in KDU. 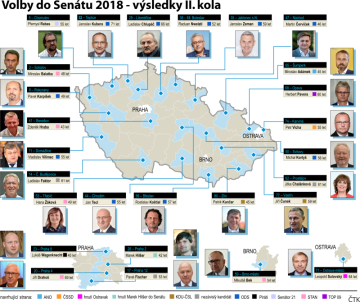 The Civil Democratic Party (ODS) heads the Senate, its former vice-president and former mayor Jaroslav Kuber, the STAN movement for his vice-chairman and mayor of Jan Darnik, KDU-ČSL, since the former Rector at Karls University and chairman of the Senate European Committee Václav Hampel. None of them have any clear support in three smaller fractions.

The exchange of Milan Štěch (CSSD) in the head of the Chamber will also mean that other senate functions are appointed. So far, according to available information, there are three options.