Counterfeiters of Sapa goods would be harmful tens of millions 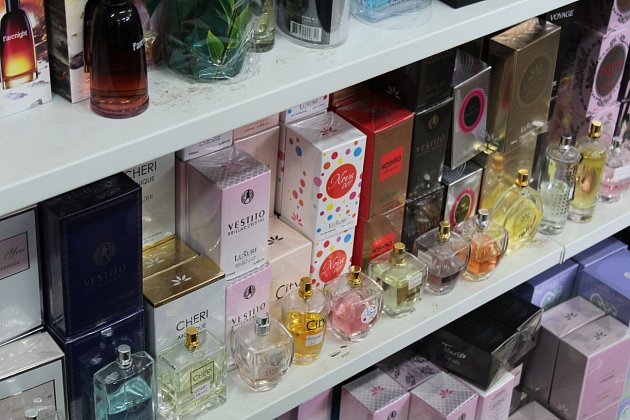 Damage to several tens of millions of crowns would lead to trademark owners committing counterfeit goods that Prague officials have seized on the Sapa market in Libuše, Prague. They found tens of thousands of clothing, watches, handbags, shoes, sunglasses and wallets illegally labeled with protected logos. The spokesman Miroslav Pokštefl said today at Prague's customs office.

Customs officials in the Sapa market, where the Vietnamese merchants mainly work, checked this morning. "Intellectual property rights have been found behind the secret door to a sales space that the supplier exceeded and offered counterfeit customers to offer counterfeit goods," said the spokesperson. Forged goods were trademarks of Adidas, Nike, Calvin Klein, Camel, Gucci, Michael Kors and Guess.

With counterfeit dealers who do not show, but offer secretly, customs officers often meet. "But after a more in-depth investigation of the site, they find secret boxes, double walls or secret doors where fake merchants have hid (merchants)", accused spokesman.

In addition to textile dealers, Sapa has repeatedly encountered problems with authorities including grocery stores and restaurants. Today, the Czech Agriculture and Food Inspectorate said that in a joint inspection with police in Sapa revealed several food vehicles and a shop that did not meet the basic requirements of hygiene rules. In the store and cars, inspectors found rodents and food without certificates of origin, in cars and in addition tina frozen food.