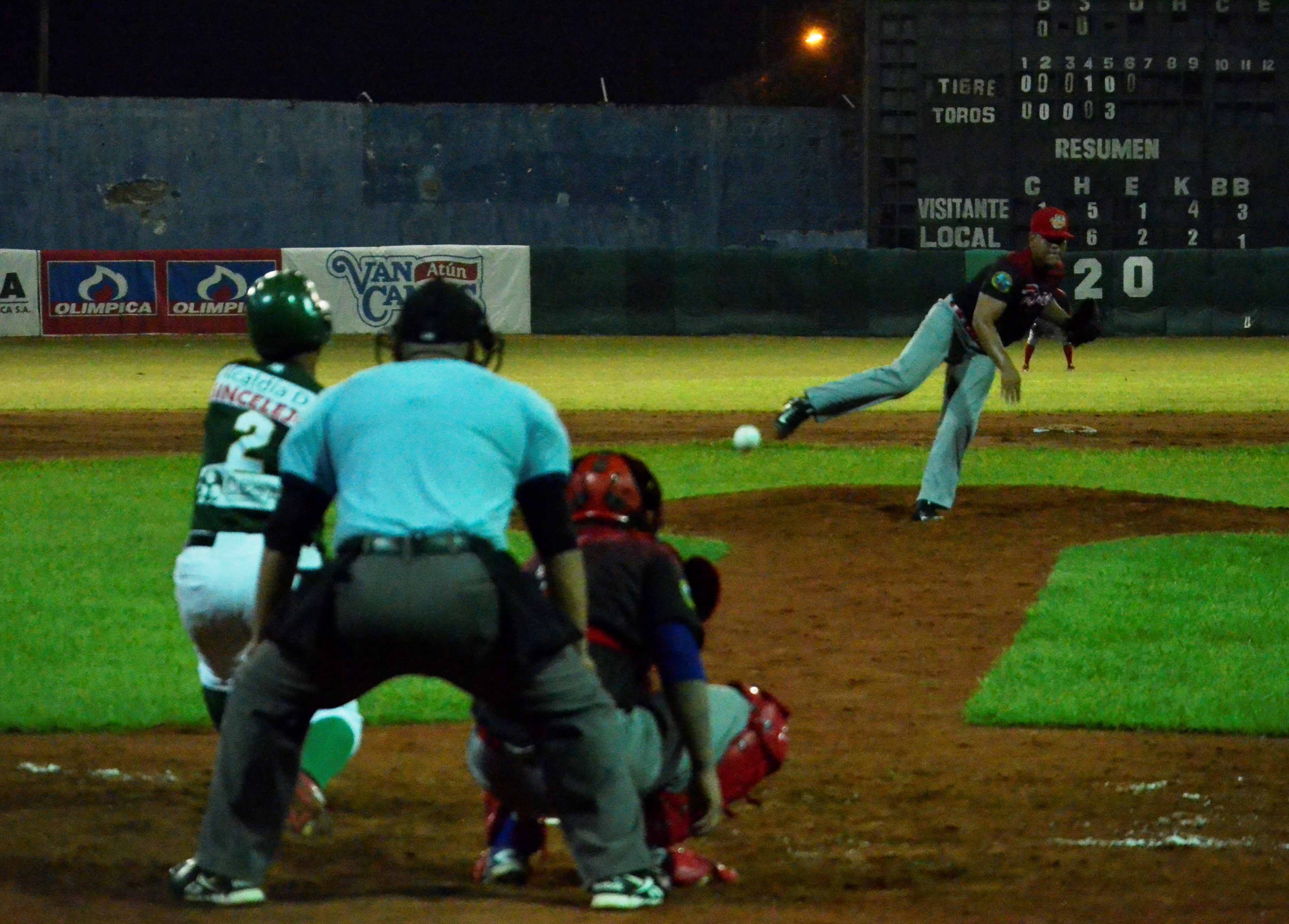 The two homers of Johandro and Jorge Mario Alfaro of Toros reached to excite fans in Estadio Veinte de Enero in Sincelejo, but at the end of the ninth episode, the board said that Tigres had won the first of the three matches between sincelejanos and cartageneros.

The game ended 6 runs with 4 and left in two of their losing streaks. Tigres threatened in the fourth innings with a run by Milton Ramos after pulling her out of the park through the left field. Bull's answer was in the bottom of the fifth inning, thanks to the home extensions of the Alfaro brothers, Jhoandro, the youngest, threw him to drive John Hansel Torres after Édgar Barrios knocked out and Ángel Reyes was taken out of circulation. As for the big leagues, Jorge Mario Alfaro also took out from the stadium to the right (for both his first home run during the season). 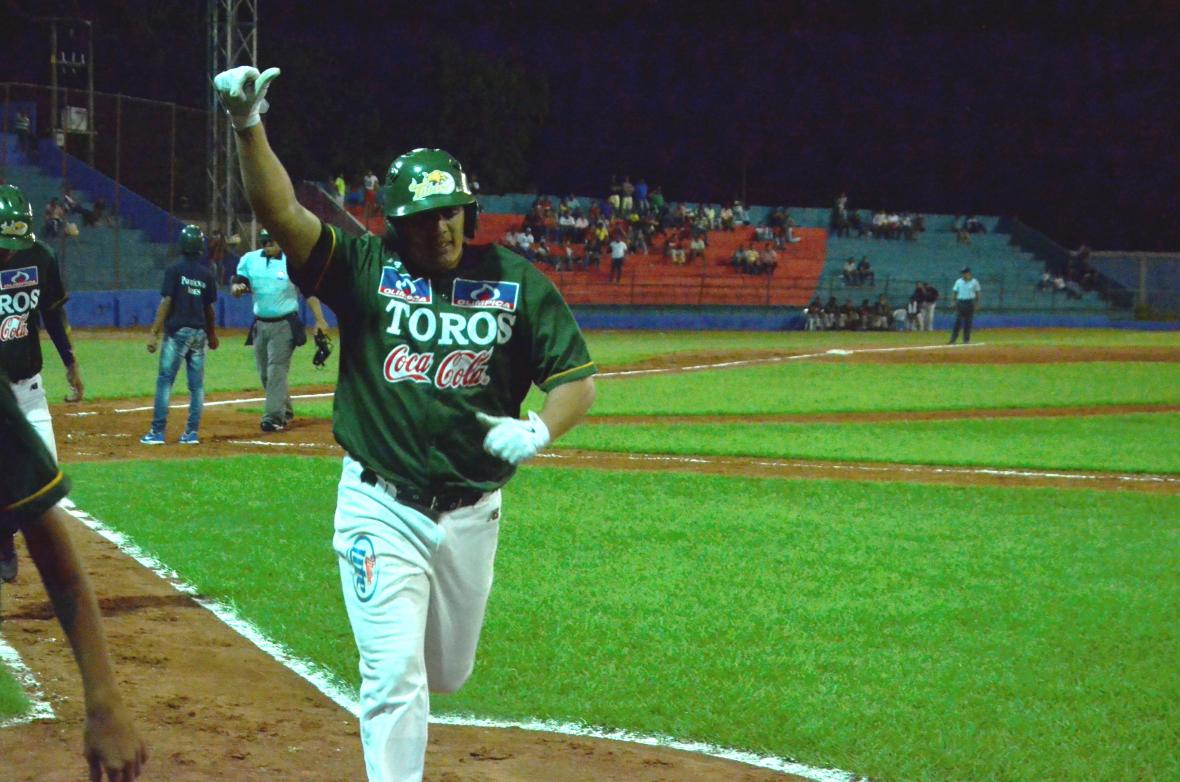 Only until the seventh inning was a response from visitors with 3 races to go up 4 to 3 and in eighth they did 2 further to add 6 races. In the low of ninth Bulls, 1 discounted with Róbinson Cabrera run by Manuel Joseph and finished the game 6 of 4.

The game was won by Randy Cuentas, in his relay, while Yordany Reinoso made his first save of the campaign.

The defeat was for sincelejano Jorge & Machete & # 39; Rodriguez, who launched a third of inning, got two hits and three runs.