La Voz Argentina: After the fighting came the crucial moment for the knockouts 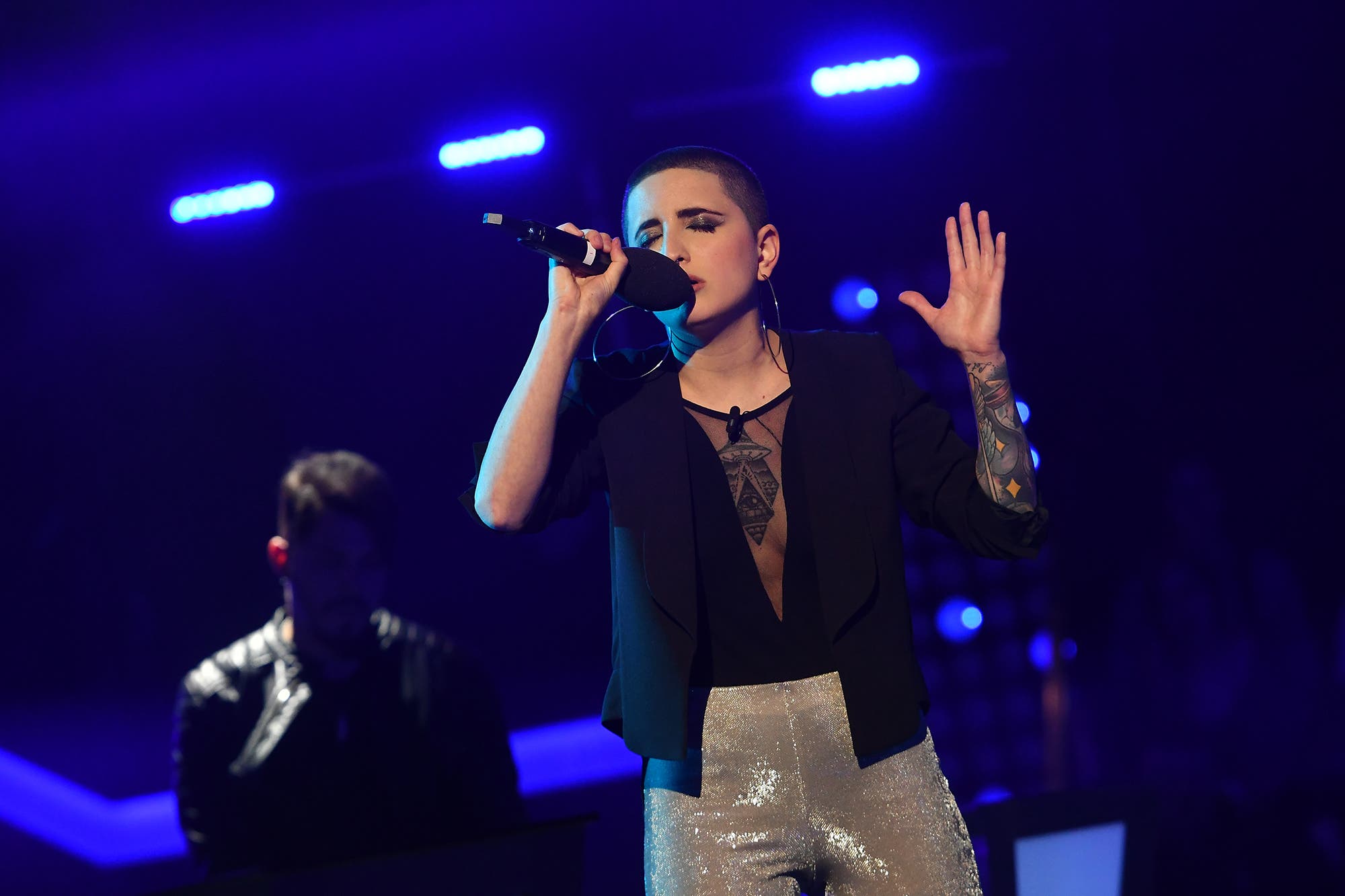 After the fighting he started in

The step in the knockouts, where a pair of participants in the same team must sing two different themes and at the end of both presentations, the coach will choose one of them to move on to the next round. This key body that started on Thursday night contains a new resource: "The robbery", which allows coaches to take their team to the participant who has lost and not chosen by his mentor.

Now, at the time of the rehearsals, they were 10 members of the law in

They have help, advice and opinions of

Karen Paz and Sebastián Pérez from the Tini team were responsible for breaking the ice. The girl from Buenos Aires chose to perform a song by Alicia Keys, "No One", while the Salta girl chose "Show Must Go On", the Queen's classic.

After listening to them, Axel said, "You have to spin a lot of purpose to choose between one of the two, which I felt is that I was listening to Sebas as if he was listening to a disc." "He had a perfect reconciliation, but in the case of Karen there were many mistakes," Montaner answered. Soledad also agreed: "Today he was more accurate."

The participants' coach then made the first decision at night. "I congratulate you two, because I know everything they worked on, I loved having them on my team, today Sebastian came to me," he said. None of his three comrades were interested in "stealing" Karen.

After his presentations, Montaner showed that Amorina sang with "a big feeling" and it touched him and that instead, Lucila was not led by her. Pastorutti emphasized in the meantime the clarity of the first and versatility of the other. Tini, meanwhile, said he was proud of the interpretation of Zamba. Axel, finally, inclined to stay with Amorina and nobody decided to "steal" Lucila.

Cordovan Darío Lazarte and Mendoza Mario Vilurón was the third to measure on stage. The two participants in the Montaner team were excited by the presence of Vives in the rehearsals.

In his presentations, Darío chose to play "Uno x uno", by Manuel Carrasco, and Mario was inclined to a song by David Bisbal, "Dale".

"With Mario I had to connect a bit more but the two were big," said Tini after hearing them sing. His colleagues in turn praised both presentations. Montants were finally inclined to continue to count Mario in his team. Sole and Tini were ultimately inclined to steal the non-selected participant, and therefore he had to make a decision: to become part of the interpreters' law "A Don Ata".