How many people have Colombia according to the 2018 census? 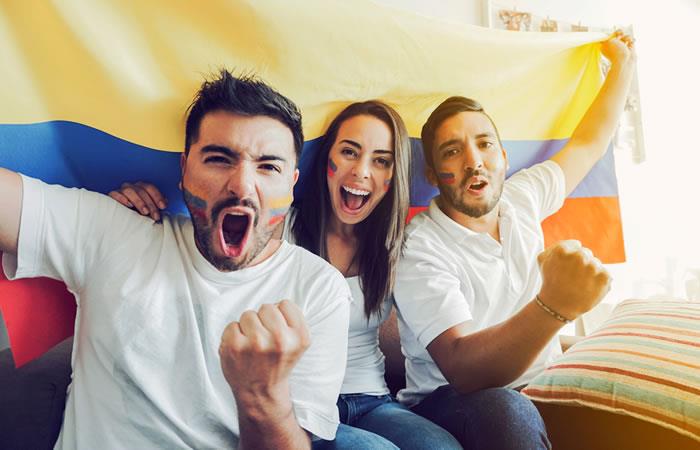 He points out that Colombia has been around 45.5 million peoples according to Census and housing bills.

The Agency stated that a total of 44.2 million people were registered, while 1.3 million were absent on the day of the investigator's visit or denied.

It may interest you: New punch to the residents of Bogota, start the $ 100 raise in the preliminary SITP.

The total population is an increase of 4.1 million people compared to the population surveyed in 2005, the year the unit carried out the latest population bill, and 49 percent were men and 51 percent women.

According to the document, the majority of the Colombian population lives in the Andes region, followed by the Caribbean, the Pacific, Orinoco, Amazon and Insular.

Similarly, DANE counted the Venezuelan population as arrived at Colombia, escaping the political, social and economic crisis experienced by the Caribbean country.

Listen to the most important news stations in Colombia.

In this respect, 49 317 people from Venezuela have arrived in Colombia, while the population in that country amounts to 391 577, representing 88.8 percent of international immigration.

The World Bank warned last Friday that the complementary provision of services from the government to Venezuelans could cost between 0.23% and 0.41% of the country's GDP.

According to figures from the International Organization for Migration (IOM) until August, approximately 2.3 million people were absent from Venezuela and of the 1.2 million resident in Colombia.