Yamila Reyna ruins Luis Gnecco and says he went out of her way with her: "He's a butt … he made inappropriate comments" 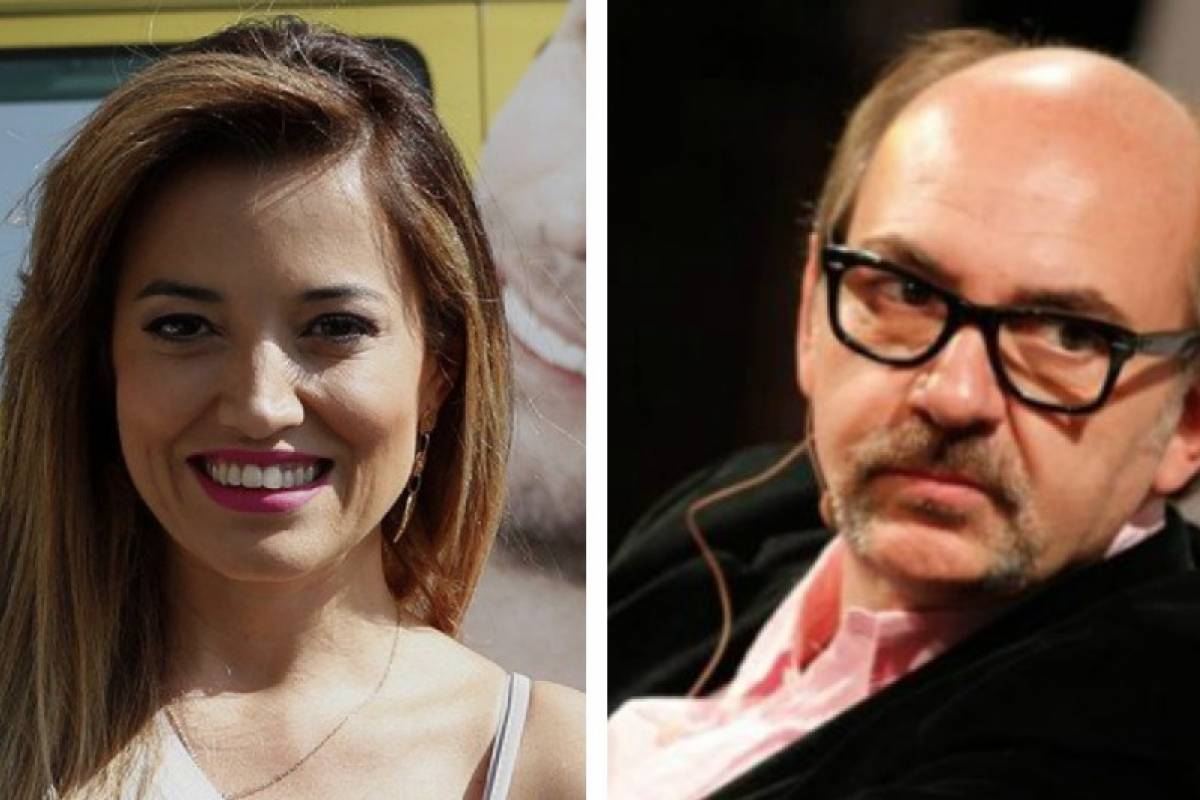 This Friday's episode of "Primer Plano" left more than goodbye. While the program Julio César Rodríguez and Francisca García-Huidobro commented on the controversy between Luis Gnecco, Raquel Argandoña (also his son Nano) and Patricia Maldonado, Yamila Reyna gave a tough view of the actor.

"I know him a little bit before. He was never my friend, I admire him as much as the professional, but personally, I think he's a spacehole, and I support him," said the comedian and actress, adding that "I'm saying so facts, with reasons, knowledge. And I said that just as he does not respect two ladies (Argandoña and Maldonado), which may be wrong or not in his way of acting, he is also very bad. "

And according to Yamila Reyna, when she met Gnecco, she did not have a good impression of him because of his actions and how he made her feel. "When I met Lucho Gnecco he was a friend of his. And Lucho got lost in appearance, made inappropriate comments at the time"

"I did not stop the car because the one who was with me stopped them," said Reyna.

"Then I say you point to these old women (Maldonado and Argandoña), you confirm something, but also look at yourself with the mistakes you make," the actor said, but Francisca Gracía-Huidobro quickly opposed her said, "I have to disagree with you"

"I worked with Luis Gnecco 20 years ago, when I got into tv, it was one of the first people I had to work with, in the casting of Venga Conmigo, and never never …" said the host's " Primer Plano "worth and added that" He is not the nicest person in the world far from it, but I never saw him in a setting like the one you mention, to his colleagues, yes, I'll sell them when appropriate. "

"With me yes, and there were several witnesses," said Yamila Reyna.

The battle with nano

Also, remember that in the last hours Nando Calderón fye who came out to defend his mother, Raquel Argandoña, after Gnecco treated them badly. With the title "Let's See If He's So Man", Story of Instagram of Nano Caldrón starts targeting the actor.

And he continues: "And this clown thinks he's choro because he does not respect my old woman because of networking?"

"Tell the rubbish that, if he's so brave, he will respond to the message and publicly challenge him to tell me whenever we meet to see if he dares to deter him in my face", Nano ends in the message 13 hours .