VIDEO: Small robots "swim" through an eyeball to administer medications 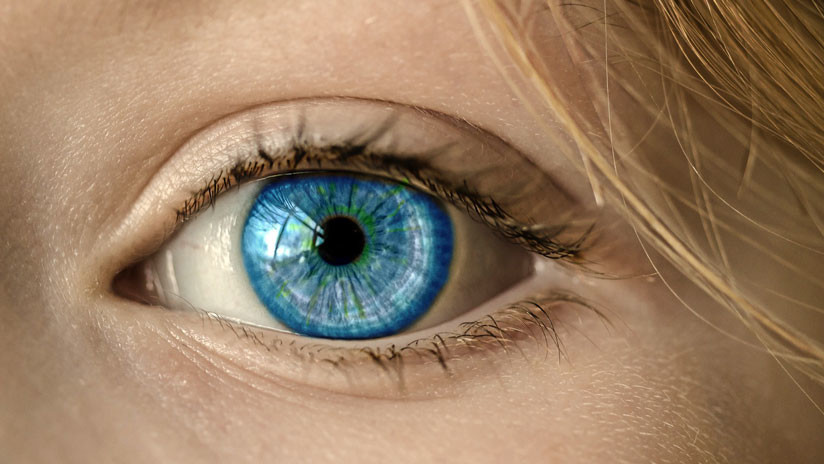 On Friday, a team led by researchers from the Max Planck Institute for Medical Research, Germany, published a study on the possibility of new technologies for ophthalmological clinical intervention in Science Advances. For its dissemination in a didactic fashion, this Wednesday released a video explaining what was investigated in graphic form, published in the journal Science.

The study reflects a research done by revolutionary nanotubes, made with 3D printers, aimed at improving the treatment of eye diseases. It is apparent that in a future that is currently far away, the robots can be used to transport and administer drugs in the human eye, thereby preventing diseases.

The micropopulars are 200 times less than the width of human hair and has a spiral tail that facilitates the journey through the glass body. After testing them in numbers up to 10,000 in eyes taken from pigs, researchers have said they could be more effective and faster than eye drops or injections. The survey showed that they went through the pig's eye 10 times faster which particles of the same size.

Modeled like tadpoles, they have a stop coating to be able to move without damaging the eyes. They would introduce medicines and can be used to treat glaucoma or diabetic retinopathy.

Currently, intravenous injections or eye drops are the most common techniques. While effective, they need a lot of time for the drug to reach the problem's focus.

Its most immediate projection

One of the most common diseases requiring injection into the eye is age-related macular degeneration, caused by diabetes, which blocks blood vessels or determines their abnormal increase. 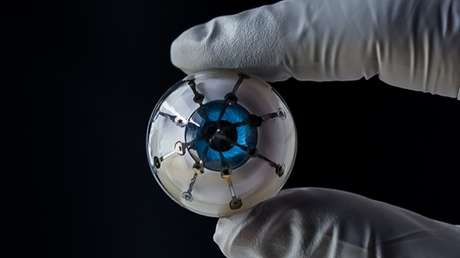 Facts about nickel and regulated by an external magnetic field, the small robots would also need to be injected though they would not cover the entire surface of the eye they should go directly to the origin of the disease. With the help of a live scanner indicating your position, your doctor may have one sufficient control to move them to all the necessary directions.

They have not yet been tested on living creatures, for which animals will be used primarily before they do it in humans.