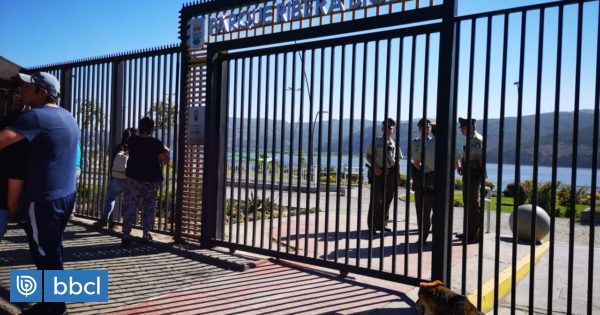 We gather more background on these news, stay up to date.

In the afternoon this Monday it was found a woman's body in the water of Bío Bío the river of investigative police underwater personnel.

Staff at the PDI murder brigade arrived at the place, who practiced one external examination until the body was found.

The find occurs in the midst of the search for two women supposed to have disappeared in this place, the latter being Helena Villegas, whose track was lost last Thursday.

After the arrival of police officers, relatives of Villegas were allowed to enter the park and hold talks with officials at the prosecutor's office.

Additionally, the case is Tamara Zurita, a young woman who disappeared two months ago.

Although both women's families are looking for them, it is still not confirmed that the body found corresponds to one of them.