These are the most used passwords in 2018 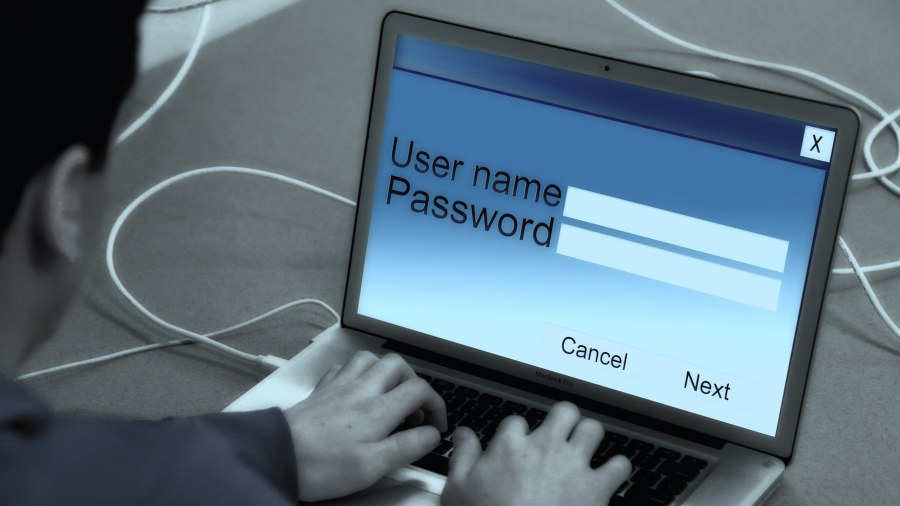 For the fifth consecutive year, the codes "password" and "123456" are the most common.

the password complicated passwords, letters and characters, but for some people who do not want to complicate, there are simple passwords like "123456". It has just been the most common this year.

SplashID is a security service provider, manages records and passwords and has one million users worldwide. Each year, it publishes a list of the most widely used online passwords. 2018 corresponds to an analysis of five million passwords.

For the fifth consecutive year "123456" and "Password", have been the most widely used codes around the world. The problem with them violates privacy and all hacker can access data and information.

SplashID CEO Morgan Slain noted that "with your name or any common name as password is a dangerous decision."

That's why the list of keys is nothing more than a call to the need to protect the accounts and choose a safer code to avoid identity theft or fraud.

"Our hope to publish this list every year is to persuade people to take steps to protect themselves on the Internet. We are worried about knowing it with all known risks, and with so many famous hackers around the world, like Marriott and the Republican National Congress Committee, people continue to put themselves in such a risk year after year, "was released.