The Pokémon Sword and Shield director believes that Dinamax will make Pokémon "shine" in battle – Nintenderos.com 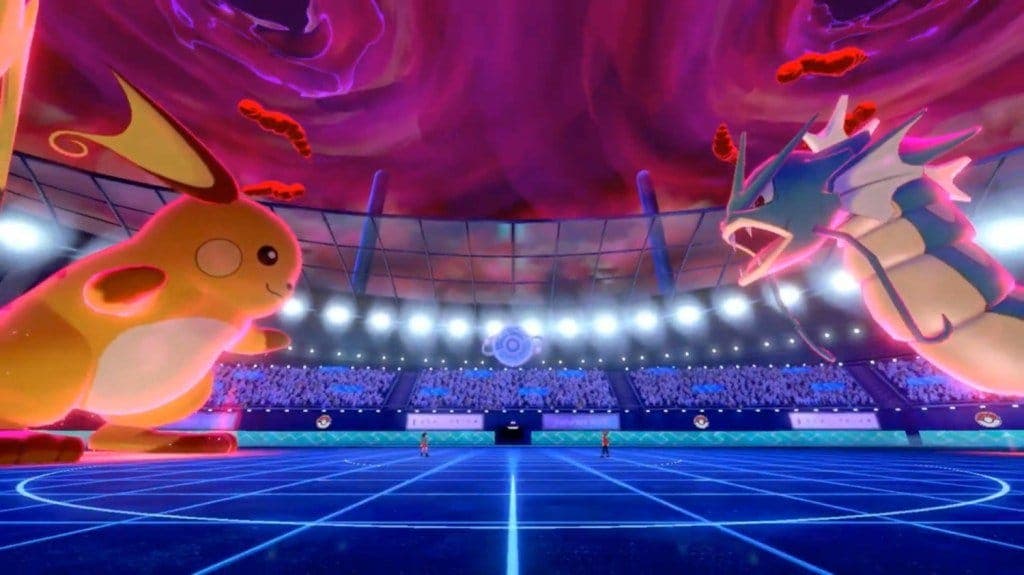 As you know, the news Pokémon Sword and Shield is focused on the controversy that arose in the decision not to put all the Pokémon in the game. However, we cannot forget other aspects of this Nintendo Switch title.

One of the most prominent is Dinamax phenomenon, a novelty that makes Pokémon go giant for three laps in violation of improved movements. In this subject, the game director has been pronounced recently, Shigeru Ohmori, in a new interview with the Kotaku medium.

The creator believes that Dinamax will make Pokémon "Shine" in battle: "We are very aware of not betraying the long-term expectations of fans. We see it as a way to make all Pokémon shine in battle. Even though they were not as viable in the past, this is their time to shine, and we balance the battle system around it. "

As you can see, it seems that the development team provides much attention to this phenomenon. What do you think? Do you really want to try Dinamax?