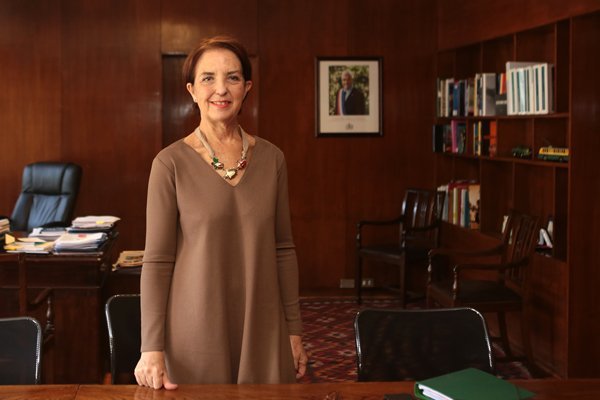 Transport Minister, Gloria Hutt, said that "the approval of TDLC is within what we think is also an industry trend."

A few days after the court of the TDLC, which approved the merger of Latam routes with American Airlines for North America and IAG – Iberia and British – for Eruopa, Transport Minister, Gloria Hutt, supported the decision.

"It's an industry's development, where it increasingly searches for volume efficiency, so it is expected that it will continue to develop in that direction," he explained.

He added that "what is important from our view of regulations is to ensure competition and that the JBA does not mean a market concentration that can harm passengers so it's worried, but the point of view of the approval of TDLC lies within what we think also is an industry trend. "

It is worth remembering that yesterday the Chilean association of tourism companies (Achet), who admitted the TDLC consultation two years ago, stated that they will appeal to the supreme court to try to reverse the decision because they believe that mitigation measures insufficient because they are also impossible to control.

"There are no restrictive measures that can really avoid these risks, the only goal is competition," said the union.

To a great extent, from the National Consumer Union and the users of Chile (Conadecus), they indicated that they would also evaluate to resort to the Supreme.