The dollar in Chile today 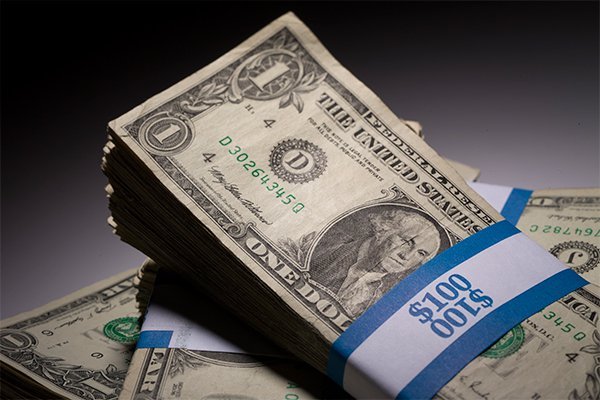 The exchange rate closed its fourth consecutive day of profits, with the metal again affected by concern for the Chinese economy.

Although the international price of the dollar is stable, the national exchange rate was affected by a further fall in the copper price and of the decline in Latin American currencies in general.

At the end of trading for the day, the US dollar on the local interbank market was $ 689.1 million, equivalent to an increase of $ 2.4 compared with the end of the previous day.

Thus, the currency exchange rate marked the fourth consecutive day of the rise and its maximum value in a month.

At present, the international price of the reference currency, as measured by Dollar Index, contrasts with a basket of currencies, with a small fall of 0.05%, on its way to its second day of disadvantage, while the main growing currencies show mixed behavior .

In Latin America, the currencies of the region's main economies fall into a block.

At this time, metal futures on Comex fell more than 2.5% and the spot price fell 0.86% to US $ 2.7411 per pound on the London Metal Exchange, according to Cochilco data. This after Chinese president Xi Jinping disappointed investors.

It was expected that in a speech that the President announced today announced further economic incentives, but it did not, which again ignored the concerns of the market surrounding the huge Asian economy, the world's leading consumer of metals.