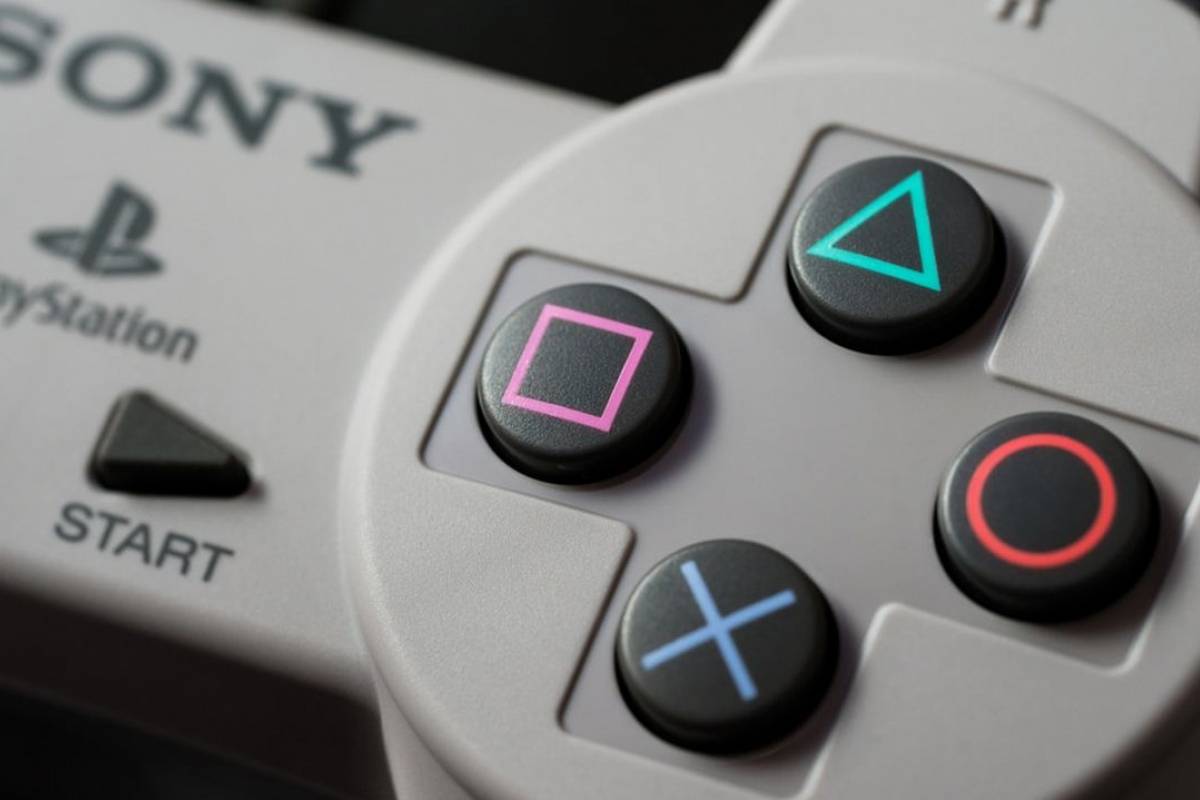 The mini console will be available in early December.

Sony has published new details and a series of photos of PlayStation Classic which gives us a better idea of ​​what we can expect from this mini console.

Initially, the size of the device is so small that it even fits in a pocket, but still retains the visual aspect of the original PlayStation model in virtually all aspects.

The same thing happens with the control that recreates in the same way as the original control that came without analog pins, although it is mentioned that now the directional plate is more comfortable to use.

When you turn on PlayStation Classic, you'll see the Classic Home screen on PlayStation 1, and the menu will be featured with the 20 pre-installed games, including data like launch year, distribution company, and number of players that support it. On this latter it is worth remembering that the package comes with two controls, so it will be possible to enjoy some games with a friend or family member from the very first moment.

The console will also have an integrated save feature that saves up to 15 games per game, where there will be a screen to handle these files that shows a recreation that is almost identical to the screen on the original memory card.

Yes, keep playing the titles gets much easier than before because you can press the reset button at any time to return to the main menu and the system automatically creates a reboot point to continue playing when re-entering the title.

A very original detail is that for games that were originally released on two or more discs, you can press the Open button to make the virtual disk exchange.

Here is the list of games that will be included in PlayStation Classic for America:

The PlayStation Classic mini console will be available on December 3 with a price of $ 99.99.