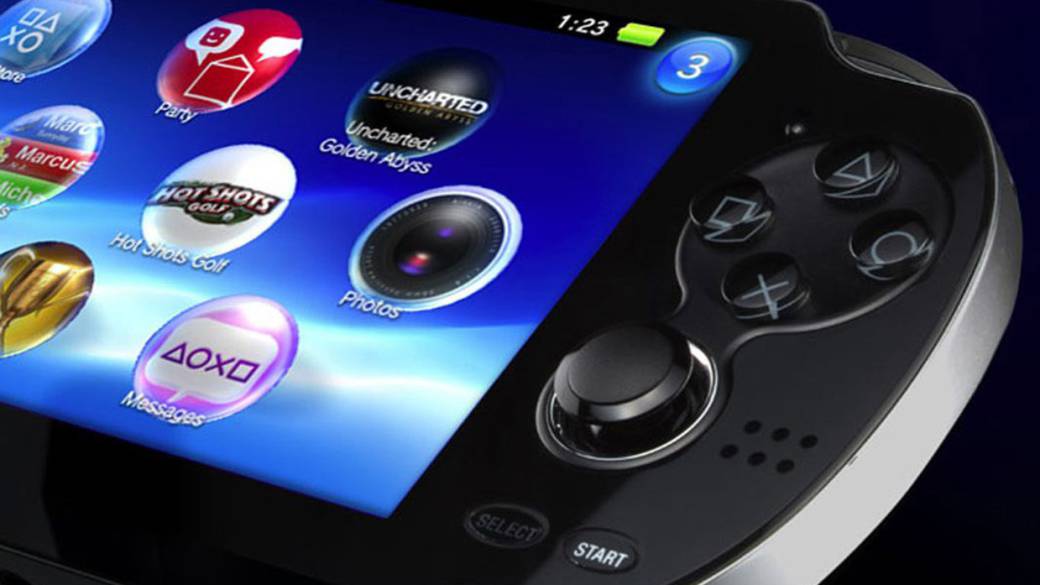 Sony has registered a new and mysterious patent in South Korea under the description "electronic game cartridge"A certain type of device that would have to do with the portability of the video game but does not give a different idea of ​​its function. This is what the Techtastic media has published, contributing multiple graphic documents which shows the presence of said device.

Registration on behalf of the company employee

This record made the past October 5, 2018 on behalf of a worker of the Japanese company himself, Yujin Morisawa, employed by Sony Interactive Entertainment. Apparently, it's a small device with a hole at one end, thick content and a possible access to your data stored at the other end; In addition to graphical support, there is no additional information about its possible functionality or applications.

Remember Sony already registered in the beginning of 2017 a possible portable console in cleanest style Nintendo Switch, with a central screen and two controls in each end design and layout similar to the current DualShock 4. Will the new type of cartridge have something to do with it? Wherever possible, companies continually register new patents, projects that do not need to make the jump necessarily to the commercial format.

Recently, we knew that Sony will stop producing PS Vita permanently in Japan next year and make sure that for now "There are no plans for a new portable console"On the other hand, the new CEO of PlayStation, John Kodera, suggested in an interview earlier this year that the PlayStation considered Other options around PS Vita.