Piñera was confused with speech in full speech 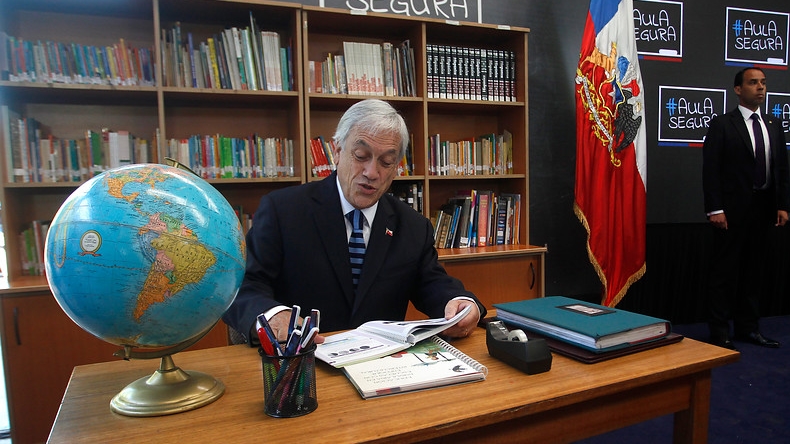 On Wednesday, President Piñera issued the law "Secure classroom"and confirmed in his speech that" the law would happen in shipwreck due to the inability of some, but the truth ruled".

The Government's initiative aims at more faculties for board members against acts of violence and were approved both in Deputies as in the Senate with some modifications taking into account the original proposal.

In his promulgation, the president played a new chascarro when the "punitive" word sued and cost him to leave. "I know, guys. I make my life a little happier"he said.