Nano Calderón raises his voice and challenges Luis Gnecco: "Tell this junk that he, if he is so brave, will answer the message" 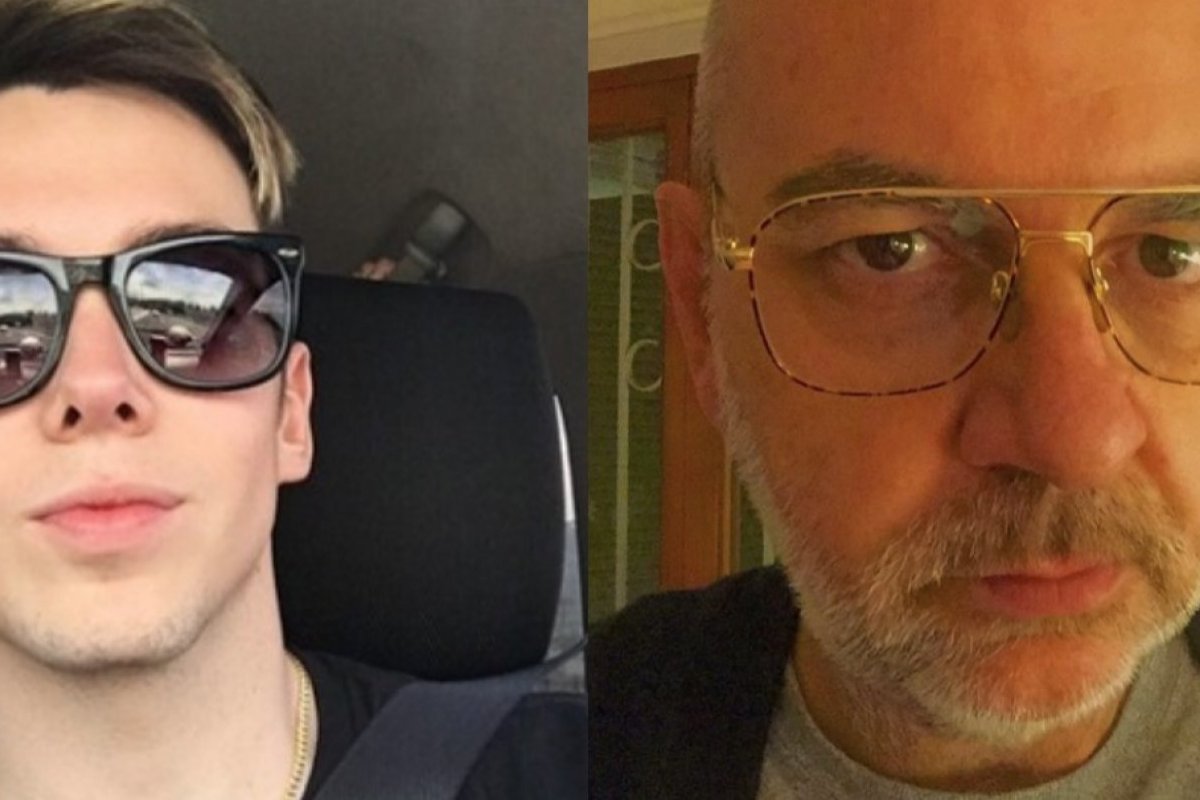 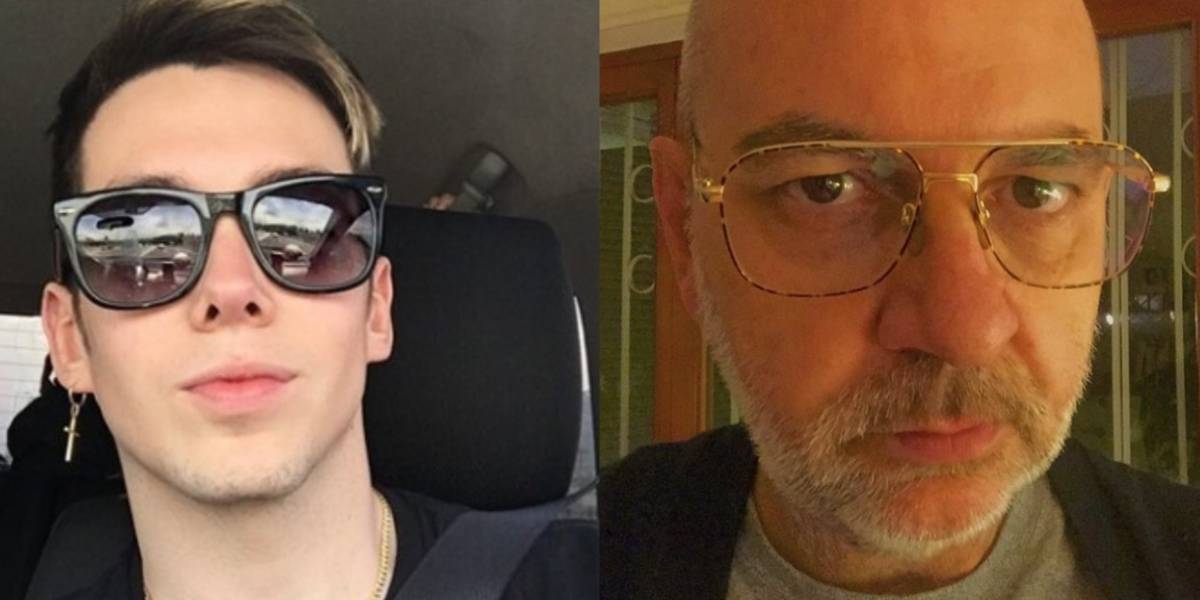 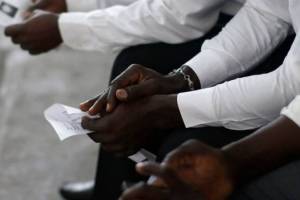 Last November 30th Luis Gnecco burned the net by calling "Old Culia"to Raquel Argandoña and Patricia Maldonado because of the "acids" reported by the reporting provider for termination of Amparo Noguera by TVN.

Then the consequences were immediate. For its part, the "Quint Rala"and former singer They announced a show that will have the same name and it will have the participation of Dr. Cordero.

Nano Calderón in a tail tip against Gnecco

But the one who was away from the situation was Nano Calderón, Argandoena's controversial son. And it is apparently the situation "exploded", because a strong message was the one who sent Hernán Jr. to the interpreter of "Karadima" through his Instagram account.

Titled "Let's see if he's such a man"Begins Storie addressed to Gnecco. And continues:" And this clown Do you think I'm Choro because I do not respect my old woman because of networking? "

"Tell this junk that, if he is so brave, he will respond to the message and I publicly challenge him to tell me where and when we meet to see if he dares to deter him in my face, "says Kel's brother in the announcement published 13 hours ago.

Now we have to wait for the response of actor Luis Gnecco in front of these words. 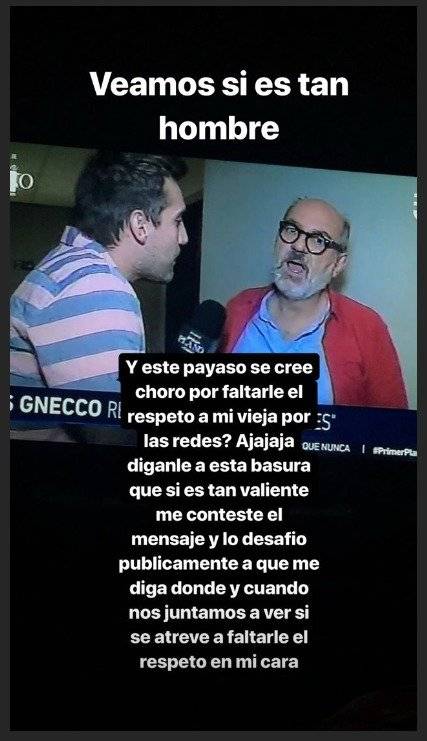 Check out the following article