Inmate in the center of Sename in Coronel attacked the officer with a knife: they announce summary | national 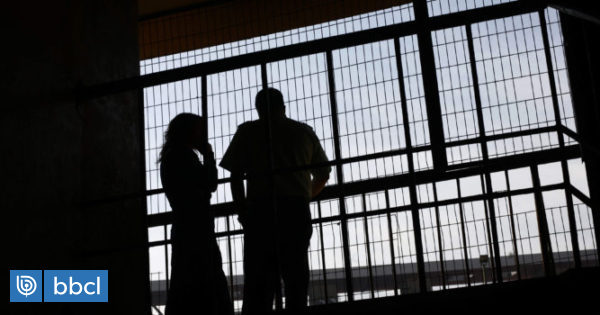 An official from Coronel Provisional International Center (CIP), dependent on Sename, was attacked by a knife by one of the minors in the association.

Because of this, deputy director of Sename in the region of Bío Bío, Patricio Muñoz, announced that they will open a summary to clarify the facts.

The assault began in one of the houses where the child's children spend the night after a confusing incident that ended with an official With a cut in hand and another in the state is shocked.

Due to the above, the officials concerned were transferred to Hospital Clinico del Sur (former hospital district of Trabajador), in the city of Concepción.

After the attack with the knife, other incidents were detected, because of both situations Entry of Gendarmerie staff was arranged to check the situation, according to Patricio Muñoz.

"Official comes out with a wound in his hand, another young man destroys a TV in the house. From here, the gendarmerie goes as usual in this kind of situation," said the authority.

Following this new fact of CIP violence by Coronel, from Sename announced that they will start a summary to clarify the facts, in addition to the separation of the rest of those involved from the minors involved in the attacks.