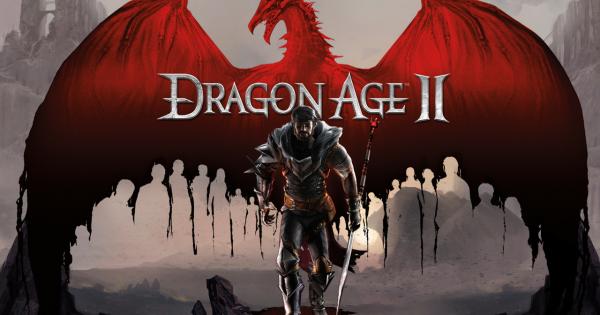 November is coming to an end. That's why Microsoft thought it was time to reveal which games will be included in gold games in December. Among them are Dragon Age II for the Xbox 360.

Through a publication on Twitter, Larry "Major Nelson" Hryb, Program Manager on Xbox LIVE, revealed that December games with gold lineup will be led by Q.U.B.E. 2 (1 to 31 December) and Never alone (December 16th to January 16th) for the Xbox One. If you do not know, the first is a first puzzle game that takes you to a strange planet. On the other hand, Never alone It is a platform player that tells a fascinating story inspired by a traditional Alaskan saga.

Do you want more? Then you will be happy to know it from December 1st to 15th Dragon Age II, BioWare RPG and Electronic Arts for the latest generation of consoles, can be downloaded free of charge as part of Games with Gold. It's not all since Mercenaries: Destruction Playground will be available in this program from December 16 to December 31. Keep in mind that both titles are retrocompatible with Xbox One.

What did you think about gold games in December? Are you going to take an opportunity to add some of these titles to your collection? Tell us in the comments.

Finally, we remind you that you still have a few days left to download some of the games that came to play with gold in November. Among them are Battlefield 1, Dante's Inferno and Compete the sun.

Remember, here you will find more news related to Games with Gold.