Francisca García-Huidobro talked about her challenges on Channel 13 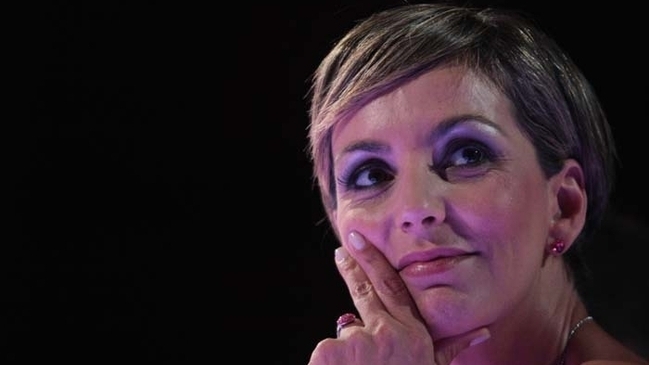 A new challenge in the career for Francisca García-Huidobro It comes after leaving chilevisión to reach Channel 13.

And the cheerleader is already considering what's going on at the luxury station, with the Viña del Mar Festival on the horizon.

On other programs and subjects it was super clear. "The truth is that the show goes through all themes, I think, even politics is much more spectacle than politics, I'll do schedules that I know how to work with: night schedule. I will not do tomorrow. Let it be clear enough. I am the only host of Chilean television that does not want to make tomorrow. So I will take care of the night schedule and the show, which is what I know how to do. "

As regards her departure from Chilevisión, she was very grateful. "There is no wear, it's 15 years, I leave Chilevisión extremely grateful. Imagine I came 15 years ago and I did not even know which camera you were and camera two. All I know, how little or so I know, I learned there. "

"And I thank you very much for releasing me, because the projects I have here are interesting to me. Viña is a project I love. And I have other projects during the year like Chilevisión, very honestly, could not give me. And they could have been heavy, but they were super nice. So happy. I'm going out the front door, what I always thought and wanted, "he closed.

For his part, in La Cuarta, he said he would like to lead the Viña program with Ignacio Gutiérrez in this alliance between Canal 13 and TVN. "That I can not confirm, because it is Gala production, but I would love to be Nacho, because it would be the reunion of two colleagues and friends who have not worked together for a long time. "