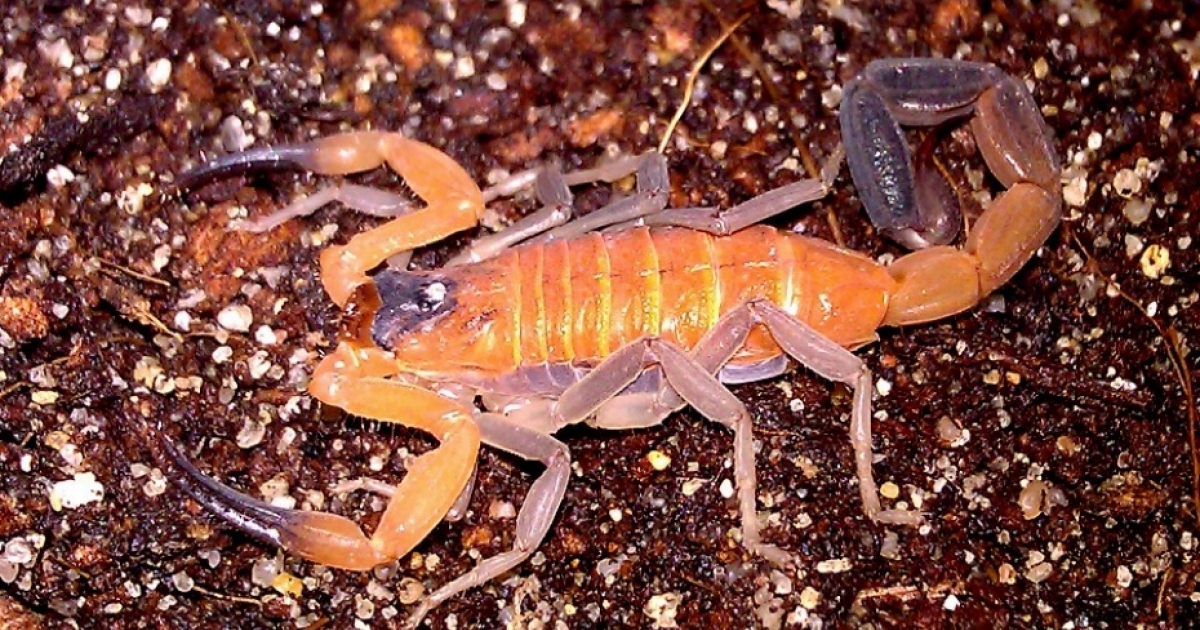 This seems to be the case with married from the blue scorpion, used in Cuba as an effective remedy for pain.

According to the agency Reuters, the Septuagenarian farmer Pepe Casañas, resident of Pinar del Río, has used this procedure for several years to alleviate the pain caused by rheumatism.

"I put the scorpion where I feel the pain. It hurts for a while but it calms and disappears," he said.

This practice, far from being rejected, has been validated by Labiofam researchers, who since 2011 have used the Rhopalurus junceus scorpion, endemic to the country, as the active principle of a homeopathic medicine called Vidatox.

Thousands of Cuban patients have been treated with this drug. It has been shown that it improves the quality of life of people suffering from cancer and that it stimulates the body's defense mechanisms.

Fabio Linares, chief of the homeopathic laboratory of the said laboratory, explained a few months ago that they wanted it improve their analgesic and anti-inflammatory use, regardless of cancer, "Because any arthroplasty like rheumatism can be treated with this medication".

This confirms the thesis of the farmer Casaña.

Vidatox is currently being marketed in 15 other countries.