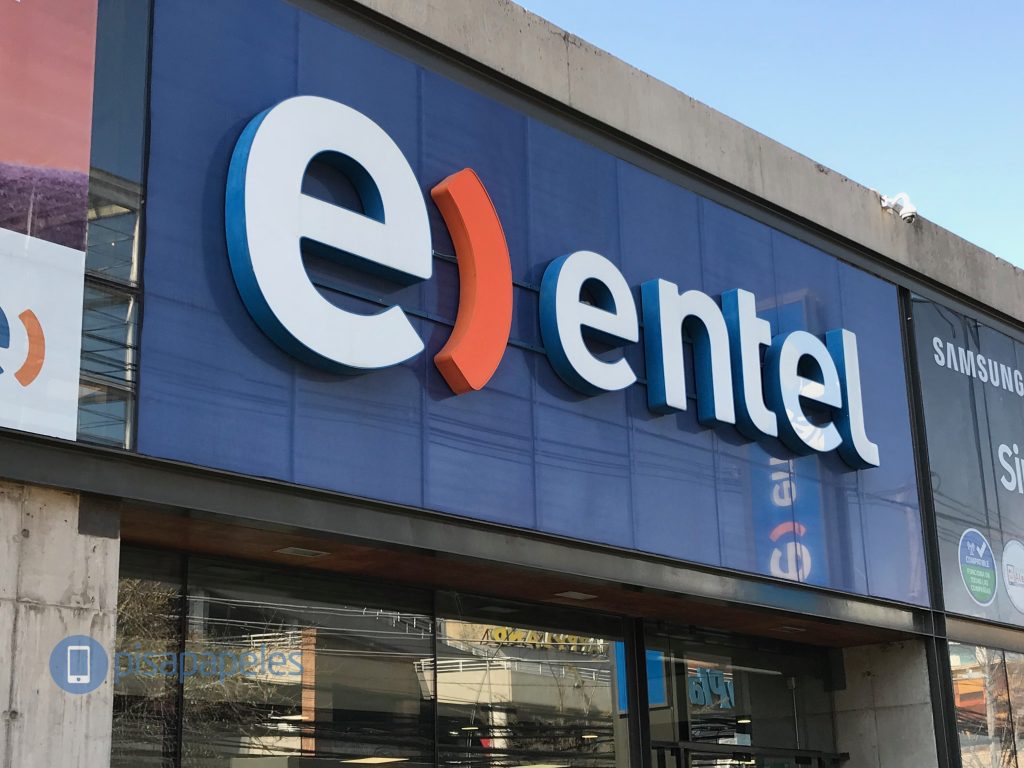 Again, the telecommunications industry is involved in a dispute. First, it was for the spectrum, which is still ongoing legal proceedings.

The dispute has all companies confronting each other and with the telecommunications secretary (SUBTEL) because it is the one who determines that price. This institution presented its proposal aimed at reducing access costs by 80%. Current price is $ 8.7 per minute, and SUBTEL suggests it is left to $ 1.5 for the 2019-2024 period.

Due to the clear differences between Entel and Movistar with the other companies, the director of regulation and business in Entel, Manuel Araya, contradicted the criticisms made for the proposed price. "We do not understand how to get to these numbers," says VTR's Legal and Regulatory Manager. In addition to the release of the notifier Pamela Gidi, who pointed out that there is no technical or economic justification for a minute's voice is more expensive than a Whastapp.

In an interview with Diario Financiero, Araya pointed out "This is not at stake if prices to customers have to go down, what is set is a pace between companies." He also adds that what his company (Entel) suggests reflects the reality of today, but they are willing to set a five-year transition to reach SUTBEL's proposal. Proposals that he described as "aggressive".

As for the criticism of his skills, he spoke "There are competitors who have asked for low prices, but it turns out that in segments dominating dominates, Like the fixed network, they have asked for higher prices, at $ 9 or $ 10 per minute, "referring to VTR.

In addition, he pointed out that correct prices must be established because "unwanted behavior can occur, such as artificial arbitration or the appearance of free rider, which means that you do not want to pay the service to the competitor ".

For all of the above, Entel and Movistar, who accounted for more than 60% of the market, requested an expert commission to revise the Authority's proposal. But they were not the only ones; Of course, Wom and VTR also decided to set up the expert panel.

Requesting the establishment of this commission will not delay the specified deadlines. On December 26, companies will present the changes or insist on the previously proposed. In this report, the opinion of this Persian Commission must be included. Then, January 25, 2019, the new Customs Decree will come into force for five years.